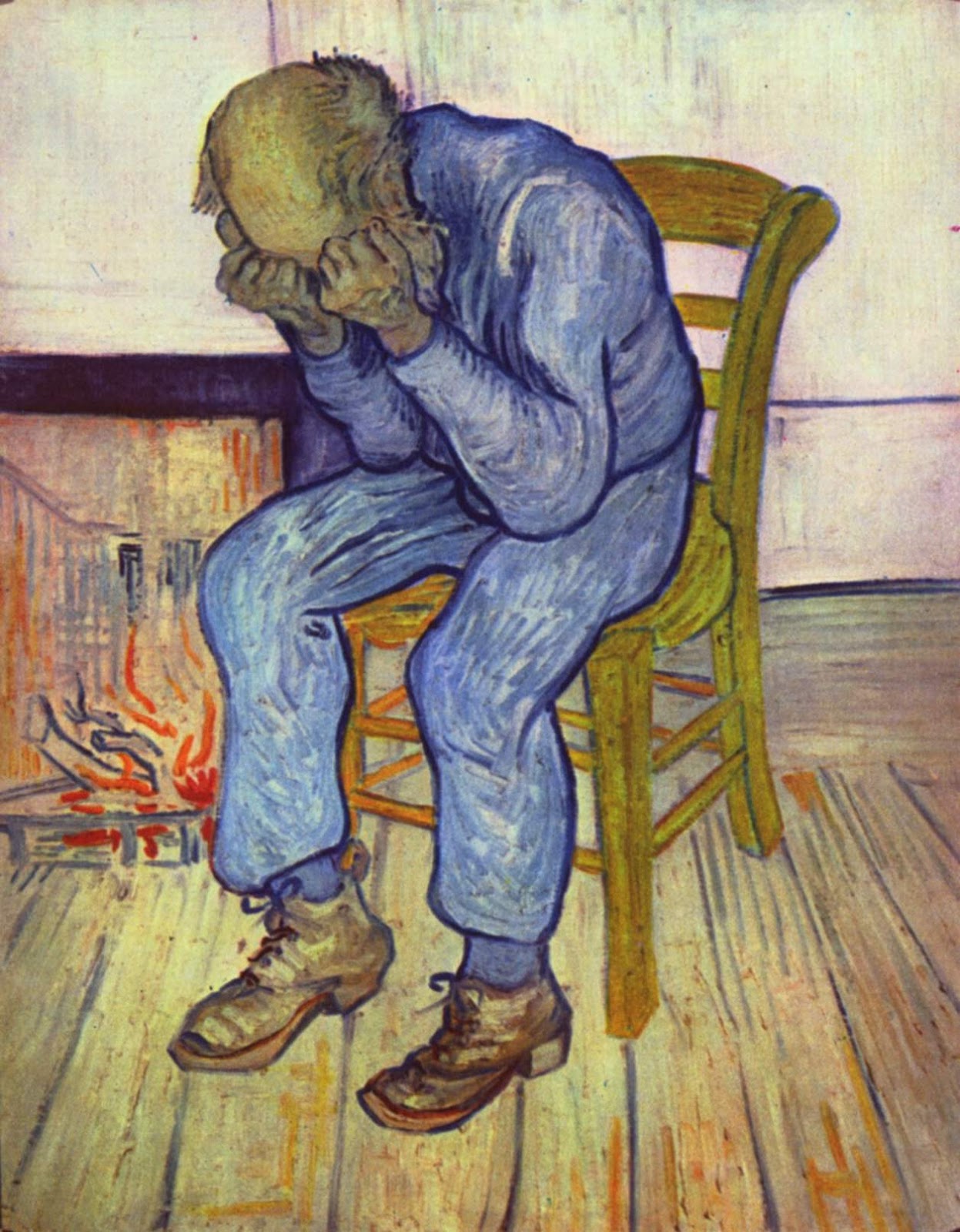 The general thrust of to-day's morning meeting at work was: "you're all incompetent, what are you all doing about it?" After less than five minutes of listening to the operations manager rattle on about why it took so long for a certain somebody (not me, surprisingly) to do something so simple I switched off and the rest of the meeting became white noise. After the meeting I went to my desk and within minutes my line manager recalled me to the office and sat me down. Something was going on as the branch manager and the operations manager were both present too. They asked if I was, of all things, "happy." So I said, "happiness is a cant and meaningless word and, if it exists at all, is the by product of some pursuit other than work." They then said that it was their job to safeguard the "happiness" of staff. It seemed that they were all reading from a script but I kept that to myself.

Well, anyway I have been given an ultimatum of sorts. I have been told to think about whether I am in the right job over the weekend and to let them know on Monday. It seems as though my banking days are numbered.
Posted by Patrick Sheridan at 8:58 pm
Email ThisBlogThis!Share to TwitterShare to FacebookShare to Pinterest