Indifference, listlessness, not giving a (choose your profanity)...It's all about being insular, confining yourself to your bedroom, shutting out the light and letting the dust pile high. What is the point in the light of day? Why waste your time cleaning when you have to do so much cleaning the next day? I haven't dusted my bedroom for many months, perhaps a year, but who is counting the days? Of course, such an outlook pervades over all your life. I now have a healthy disregard for work too, turning up many days unkempt and unshaven. I look around departments, see the amount of work that really needs doing, and just give up. You go around in circles, you get nowhere, you get no help, there aren't enough hours in the day, so why bother? There's no point in knocking at the same door for ages when the occupant of the house is inexorable and won't answer, so turn your face the other way and go about your business. There is no point in reaching out to people who aren't interested in reaching back to you, so why reach out? Why appeal to the good nature or common sense of other people when they are neither good nor sensible? If the incompetence of other people irritates you, why get angry? Why be angry about anything? You'll just make yourself unhappy.

Apathy is both a philosophical concept and a symptom of many psychiatric illnesses. Do you think I have adopted a new philosophical disposition or am I labouring beneath some kind of handicap of the mind? Is the answer to that question even relevant?
Posted by Patrick Sheridan at 12:40 pm 1 comment:
Email ThisBlogThis!Share to TwitterShare to FacebookShare to Pinterest 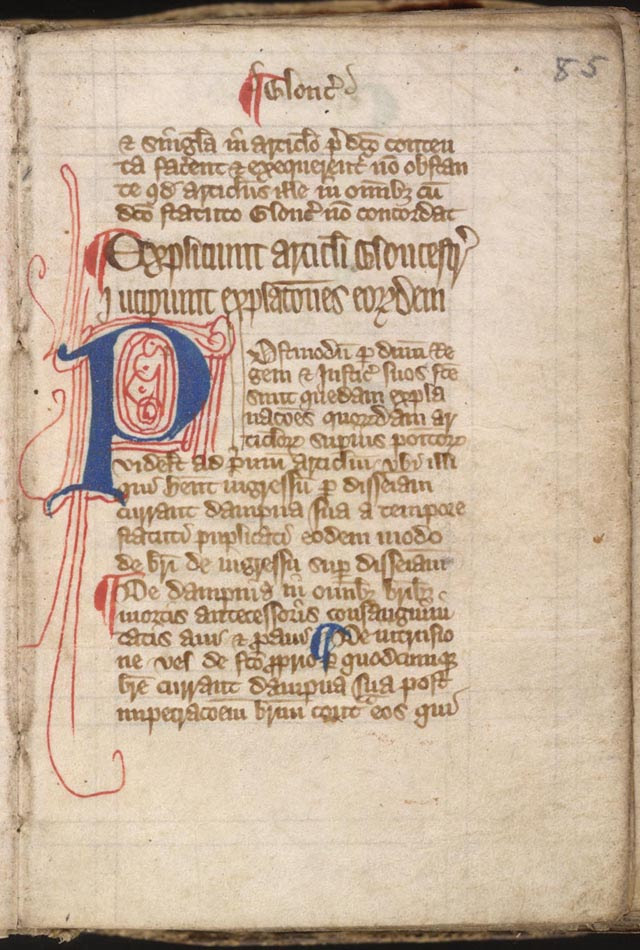 I finished my Jury Service yesterday; an interesting experience. I cannot tell you what it feels like to be placed in judgement of someone; it all happens very suddenly. My first case was a Grievous Bodily Harm one, rather simple really. You know the scenario: unprovoked attack, defendant flees the scene and is later arrested. I didn't personally see the need for the expense of a trial and thought the whole affair an absolute travesty of the judicial establishment, that I, not to mention the Honourable Judge and the learned Counsel, was taken out of my life, during Easter Week, and forced to listen to the garbled sounds of those humanoid beasts of the field who, by some art, can mimic actual speech (the case was of a ''gangland'' nature), then forced to watch CCTV evidence, now in slow motion, now in real time; and thought all the while that for cases such as these outlawry would be the least doom. That way we could all go home and resume our own decent lives, shutting out for a while the great unwashed. I was not foreman of this Jury but I did, more or less, chair the deliberations. The Judge was a very sweet man.

The next case was considerably more complex, being two counts of fraud. Complexity of documents, lots of dates, funds, locations, etc, to remember. I felt rather sorry for the defendant, who was well-educated and articulate, though thought that the spouse was rather shifty; clearly the spouse (not implicated in the trial) was the primary influence. I was unanimously elected foreman and the deliberations lasted in excess of five hours, which the Judge (of a more commanding nature than the former) thought indicated a good deal of care, thoroughness and conscientiousness on our part. I must say I was disappointed, and actually rather insulted, that we were no longer asked to be ''beyond reasonable doubt'' in the matter of our collective verdict; instead we were instructed in the ''burden and standard of proof,'' and given a list of criteria by the Judge on intention. I think that goes back to the time (I don't know if this is true) when a Jury was suspended by a Judge because they put this question to him: ''what is 'beyond reasonable doubt?''' A Jury of one's peers, indeed! I felt very steady and alert when I delivered the verdict to the court clerk but was informed afterwards that both Counsels were surprised by it. The Crown Prosecution counsel reminded me of a priest formerly of my acquaintance, though the learned counsel's diction was comparatively far superior.

Perhaps I might venture to give some advice to those of you who have never done Jury Service? Forget what I said about outlawry; it wouldn't work in the modern world (there are simply too many people and too much migration), the deliberations are not the forum to express one's opinions not relevant to the evidence and jurors are not expected to be miniature judges in matters of law themselves. You share the authority of the Honourable Judge; but his province (indeed his life's work) is in matters of law, yours is in matters of fact. Go in with an open mind; try to forget any prejudices you might have. You cannot make judgements in an a priori way on any matters in the case not derived from the evidence exhibited in the court. Bring a good book as you will have to do lots of waiting around; always make sure that your mobile phone is switched off as it is Contempt of Court for your phone to ring in the court or adjacent areas; and for God's Sake do not, for any reason whatever, partake of the fare of the Jurors Canteen (not that I did). You would think that the food provided by a Government building would be of a certain standard, but no. Either take a packed lunch or, if desperate, go to the nearest Marks & Spencers.
Posted by Patrick Sheridan at 12:14 pm 2 comments:
Email ThisBlogThis!Share to TwitterShare to FacebookShare to Pinterest

None dare call him Antichrist... 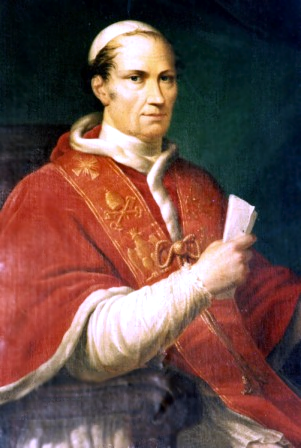 "He was a ferocious fanatic, whose object was to destroy all the improvements of modern times, and force society back to the government, customs, and ideas of mediaeval days. In his insensate rage against progress he stopped vaccination; consequently, small-pox devastated the Roman provinces during his reign, along with many other curses which his brutal ignorance brought upon the inhabitants of those beautiful and fertile regions. He curtailed the old privileges of the municipalities, granted new privileges to the religious communities, and enlarged the power of the clergy to the extent that bishops and cardinals had the power of life and death in their hands. He set the Inquisition to work with new vigour; and though torture had been nominally abolished in 1815, new kinds of torment were invented, quite as effectual as the cord, the thumbscrew, and the rack of old times. He renewed the persecution of the Jews; drove them back into the Ghetto from whence they had begun to emerge, rebuilt its walls, and had them locked in at night; and issued an edict ordering all Israelites to sell their goods within a given time on pain of confiscation." G. S. Godkin, Life of Victor Emmanuel II, Macmillan (1880) pp. xiii–xiv.

I came across that wonderful quotation about pope Leo XII (1823-1829), who was undoubtedly one of the most arrogant and destructive men of the 19th century, when looking up the temporal power of the popes on Wikipedia. It is highly convenient that the temporal power was never dogmatized. I read somewhere once that the idea was put forward at the Council of Trent, but was rejected, and clearly Papal Infallibility had political rather than theological import, being no article of the Catholic faith hitherto. Clearly Pio Nono saw that his temporal authority over Rome and Lazio was slipping away, didn't like it, and thought: ''This cannot be borne! I am the Pope, the supreme vicegerent of God on earth, dispensing God's Grace as a commodity to all who kiss my toe'' and resolved, with sour grapes, to exalt himself spiritually in the Church to a new height. Remember Boniface VIII and the King of France? Popes tend to be at their most fanatical when politically they are at their weakest. I mean it would be very rich if the temporal power were made a dogma, akin to belief in the Blessed Trinity and the Hypostatic Union. But there we are, we have Papal Infallibility instead, the most blasphemous and ridiculous heresy ever to plague the poor Church of God.
Posted by Patrick Sheridan at 8:03 pm 3 comments:
Email ThisBlogThis!Share to TwitterShare to FacebookShare to Pinterest
Newer Posts Older Posts Home
Subscribe to: Posts (Atom)