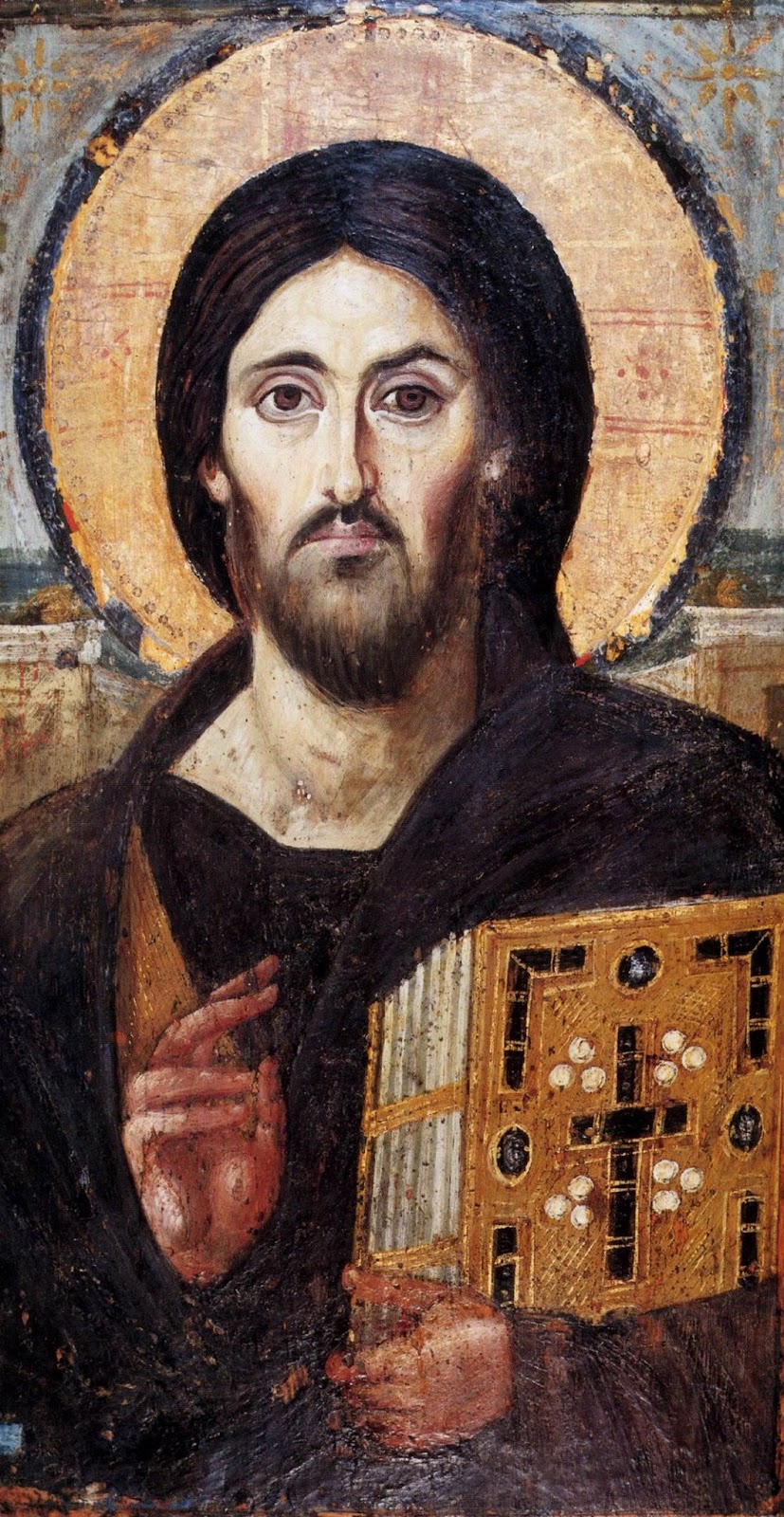 I have decided, after much thought (though, confessedly, not much prayer) to be received into the Greek Orthodox Church. All my liturgical instincts are crying out: "nay, nay and thrice nay!" The Greeks are not, after all, the most conservative in matters liturgical but in terms of culture, of Christendom and liturgical  language they remain the inheritors of Byzantium. Culture is as important in the history of Christianity as liturgy and in any case my going to the Greeks rather than to the Russians is tantamount to a return to British Orthodoxy. And if we are to establish a new British Orthodoxy I daresay it is worthwhile to do so from Greek rather than schismatic Roman stock. The Roman Rite is a lost cause and modern practitioners, whether RC traditionalist or renegade, just ape the same problems and do any of them listen to a word I say? Of course not. If I said to one of them: "why don't you just leave out the elevations and genuflexions and read the Canon from Te Igitur to Omnis honor et gloria as one uninterrupted anaphora?" Do you think he'd say: "Oh, that's a good idea! Is this the stimulant of an older, more holistic eucharistic theology?" No, I'd be accused of antiquarianism or Protestantism or Jansenism or cafeteria-ism or, dare I say it, "Modernism!"

But that would be no use, would it? Like the renegades with whom I used to celebrate Holy Week (they leave out the Filioque from the liturgical Creed), what is the use of paying deference to the modern Roman Rite, in all its putrescence, when you're really looking for something else? Is there a moral difference between omitting the Filioque and reciting baptismal promises on Holy Saturday? As I have said, the Roman Rite is a lost cause and the hallmark of Popery. Practitioners are little more than puppets and the pope himself is the grand puppet master. There is not one word of the Roman Rite's countless Prayers, pericopes, rubrics, etc that has not passed through the papal system unscathed, so much so that I have actually come to despise it as a bastardised rite altogether, historically destroying and usurping local rites wherever it has been carried, whether by the Jesuits, the Franciscans or by men like Dom Prosper Guéranger (in my view, one of the most arrogant and destructive men of the 19th century - a true contemporary of Pius IX).

You may ask, what about Western Rite Orthodoxy? I am broadly in sympathy with it, except where the modern Roman Rite is concerned (for clarity's sake, where I say "modern" Roman Rite, I mean, naturally, pre-1956 or pre-1911; not the Novus Ordo of Paul VI).

Well, just to let you know.