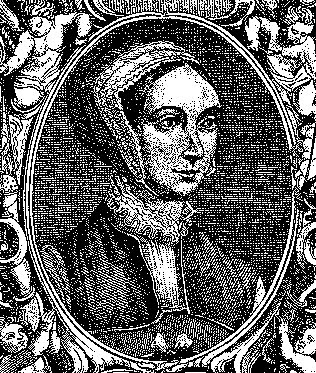 ''We're Roman Catholic traditionalists; we don't recognise your Sacraments or your claim to be an actual church, but we've brought our lace cottas and a 1962 Missal and we'd like to celebrate the Tridentine Mass in your cathedral for the first time since the Reformation.''
Is this what the Latin Mass Society rep in Yorkshire said to the Dean of Yorkminster a few months ago when they decided to organise this travesty? Sigh...it seems that young Patricius must remonstrate, once again, with these Traddies about the history of Liturgy. Let's see. First of all the liturgical books of 1962 are as far removed from the ''Tridentine'' Mass, understood as the rite of the Roman Eucharistic liturgy as following the rubrics of the 1570 Missal (which was subsequently reformed by the Popes), as peas are from melons. Secondly, even if this were irrelevant to the argument, York did not follow the so-called ''Tridentine'' Rite anyway, which was much reformed and not like unto the Old Roman Rite of the parish churches of Rome, but followed a local ''Use'' of the Roman Rite akin to the Uses of Salisbury, Bangor, Hereford and Aberdeen. So, the misnamed ''Tridentine Rite in its 1962 form'' was never celebrated in Yorkminster, before during or after the Reformation, until today. Also, it was a ''sung Mass'' without Deacon and Subdeacon. This was alien to the pre-Reformation English church and is a late compromise devised for Mission countries. Are Traddies aware of this at all (their profound ignorance of Liturgy is now well-established) or are they just trying to snare our Anglican brethren with falsehood? It is certainly not a good witness to the Roman faith is it?
To add insult to injury, Benediction of the Blessed Sacrament was part of the order of the day (what Sacrament? did they consecrate two hosts during the Mass I wonder?) Now I don't claim that Benediction was never part of the life of Yorkminster ere the Reformation, but surely sung Office was? Would it not have been more authentic to have organised a day of Medieval English liturgy rather than ill-informed pieties and a '62 Rite Mass? At least that way you could claim that what you did was traditional and people might take you seriously. Of course, who would turn up? The vast majority of Catholics (largely through no fault of their own) are wholly ignorant of real Liturgy, and don't care for it if it is provided at all.
Would St Margaret Clitherow really appreciate (or even recognise) the liturgical books of 1962? I hope the Dean and Chapter thrust them out...
Posted by Patrick Sheridan at 10:52 pm
Email ThisBlogThis!Share to TwitterShare to FacebookShare to Pinterest