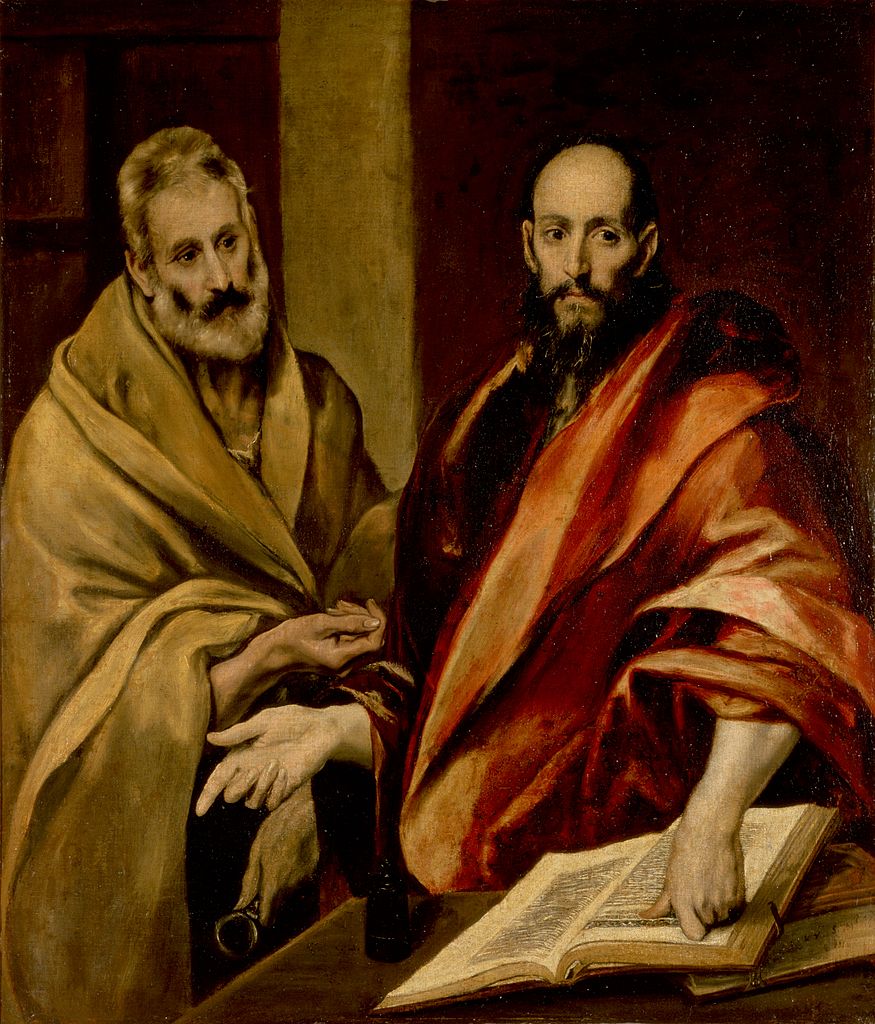 I read most of this epistle of two Greek prelates to pope Francis with interest. It makes many cogent points but they tend to be lost amid the intemperate language and arrogance. I am disappointed, though not surprised, that the epistle says virtually nothing about Liturgy or about the Gregorian Kalendar, instead going to great lengths to prove that St Peter never founded a See at Rome and pointing out the relativism so implicit in the writings of Joseph Ratzinger...ironically the same who preached against the "dictatorship of relativism!"

It was an heroic idea but I fear that the bishops wasted their time. They will have received no reply because Rome is not interested. The Papacy will never dismantle itself; the pope will never renounce the manifold heresies and sins of his "Frankish parasynagogue," and even if he did, what difference would it make? He might himself convert to Orthodoxy but the bulk of the Papal Communion would not follow him (there'd be more conclavist popes than you could shake a stick at!) and what a mess that would be! A pope of Rome, in modern times, about to anathematize the past 800 or so years of his own tradition and alienating most of his communion! Not to mention all the developments, so dear to many, since the days of schism! Transubstantiation, Matriolatry, and what of the Liturgy and Canon Law? What about Pastor Aeternus? What about...well, everything! Every book would have to be re-written, every piece of musick scrapped, churches gutted, every "new" saint removed from the Martyrology etc. The whole system would need rebooting and what would be left? Those attached to the system would be forever traumatised and lose faith. Nobody would gain anything but sorrow and confusion; old friends would become new enemies in the division of loyalties. It's just as well that it won't happen! I can, however, see Uniatism, the ecclesiastical Trojan Horse, increasing in the coming years.

Who knows what state Christianity will be in 50 years from now? I would be content, in my dotage, to read the psalter underground with the bishop of a small persecuted church, driven into new catacombs by modern, secular man. Nothing more.
Posted by Patrick Sheridan at 9:00 am
Email ThisBlogThis!Share to TwitterShare to FacebookShare to Pinterest