On the shores of the sea... 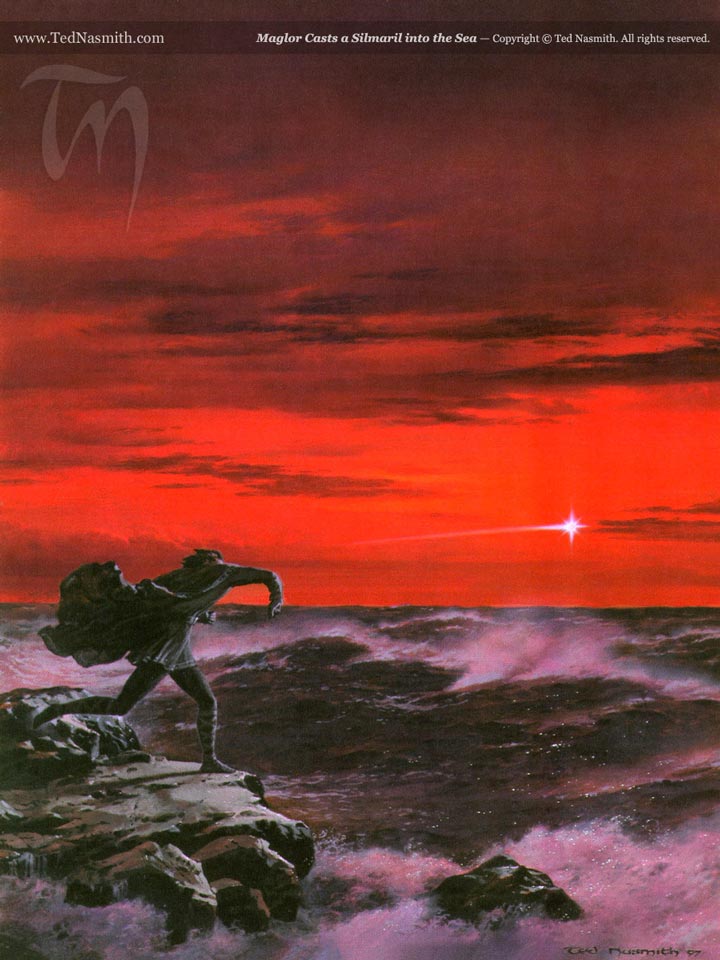 I've been asleep for most of the weekend, dreaming about such things as blowing up tube trains, smothering annoying women and walking into a ticket office attached to a moving train and winding up in a rather pleasant looking town at a time of night in my pyjamas; or just dozing in my bed half asleep and wishing I was dead. I live in squalor. In fact I've come to think that it is my natural environment. I had very nice linen bed covers but they became so torn and dirty that I threw them away. I kept the pillow case. It used to be white and clean but has, over considerable time (years), taken on the hue of jaundice. I haven't opened the curtains for many months. The carpet hasn't been vacuumed in years and is covered with "bits," mostly clumps of dust, toe clippings and various fibres. The bookcases, pictures and other surfaces are covered with a thick layer of dust, except in places where my brother wrote out "my name is Pat" with his finger. I have made a conscious effort to keep the place tidy but at various intervals I am too tired to bother so piles of washing, books, random pieces of paper and rubbish pile up. I hate washing and ironing so I try to keep that to a once-a-year routine (a two or three day affair, when my parents are on holiday). This means that my best clothes - the ones that I am too cheap or embarrassed to take to the dry cleaner - pile up in a corner while I rely, for the most part, on "dossing" clothes; mostly old cords, shrunken sweaters and short-sleeve shirts from Marks & Spencers. These I am too vain to wear outside the house so, if I am constrained to leave the house for any reason on the weekends, I usually wait until after dark to venture out - for half an hour at most - to the shop and back. I did used to go out more, with nice brogues, sumptuous cashmere cardigans, jackets from Cordings, my face and hair done up Quentin Crisp fashion, but this, after a while, became too much of an effort so I stay at home now. My mother tries her utmost to make me go out but it won't happen. My father makes light of it and calls me "the hermit of the Lonely Mountain;" but my mother said, "if you carry on like this, life will pass you by."

When I was about 10 or 11 my father and I stood on the strand near Malin Head in county Donegal (the northernmost point of Ireland), a place of outstanding natural beauty, and we were looking out to the Atlantic Ocean. It was Autumn, it was sunset, there was nobody around for miles. It really did feel like the edge of the world and before the unhappy discovery of America really was. My father pointed to the fire and water at the edge of sight and said, "that is the gateway to the West." And I thought to myself, "I'm going to go West one day."

Art: Ted Nasmith. I adore this painting. It depicts Maglor casting the Silmaril into the Great Sea a the end of the First Age. Maglor is one of many anti-heroes in Tolkien and, for me, the most admirable.
Posted by Patrick Sheridan at 9:55 pm
Email ThisBlogThis!Share to TwitterShare to FacebookShare to Pinterest