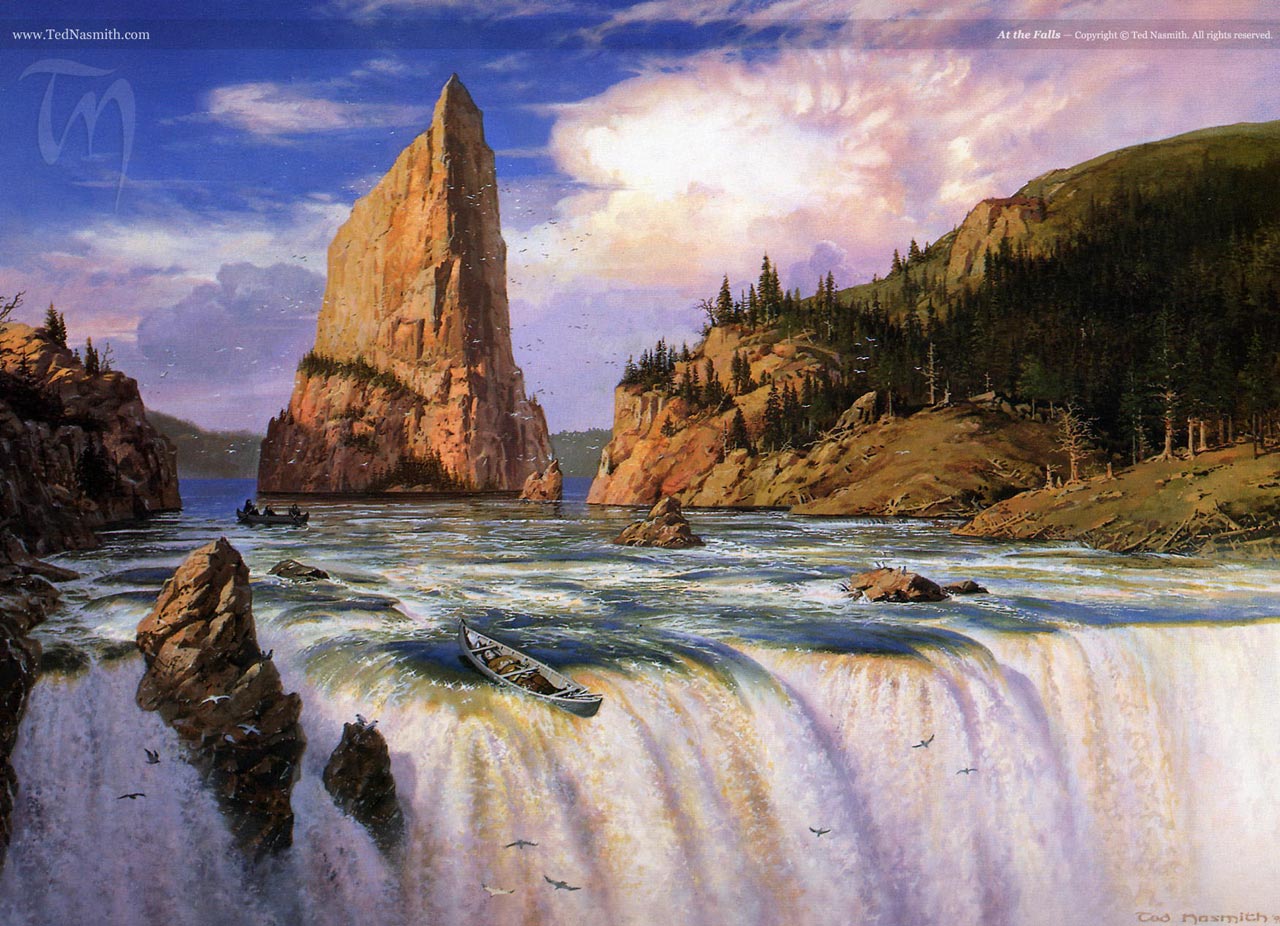 I have been signed off work for two weeks. Yay. This has afforded me an opportunity to try and do something positive. I need to find a publisher. Since so many of you are desperate for a published work I might at least make an effort to oblige. But about what would I write? Who would want to read it? And how would you characterise my writing style? Derivative and shorn of literary effect I would say though you are at liberty to dissent from this view.

I was thinking of approaching SPCK with some ideas for a Tolkien book. It would be in the form of short essays on some Tolkienian literary themes. I hardly think that anybody would want to read anything "psychological." I remember years ago, when I kept a diary, reading back some of the angry, recriminatory stuff back to myself and finding it deeply disturbing. Not that it's hard for people to publish nowadays. The secret to success in the published world is to write as banal and tasteless a book as can be contrived, like Fifty Shades of Grey, in order to appease modern depravity. I suppose that's one reason I am doomed to a life of penury.

Art: Ted Nasmith. It's Tol Brandir, or the Tindrock in the Westron tongue ("tind" rhymes with "find," by the way) above Rauros falls. The boat foundering is, of course, Boromir's boat taking him past the falls to the Great Sea. It has no significance for the article but contrast the great labour of Aragorn, Legolas and Gimli for the honour of Boromir's body and their dirge with certain events in the film trilogy and the clear superiority of the book shines through.
Posted by Patrick Sheridan at 10:35 am
Email ThisBlogThis!Share to TwitterShare to FacebookShare to Pinterest