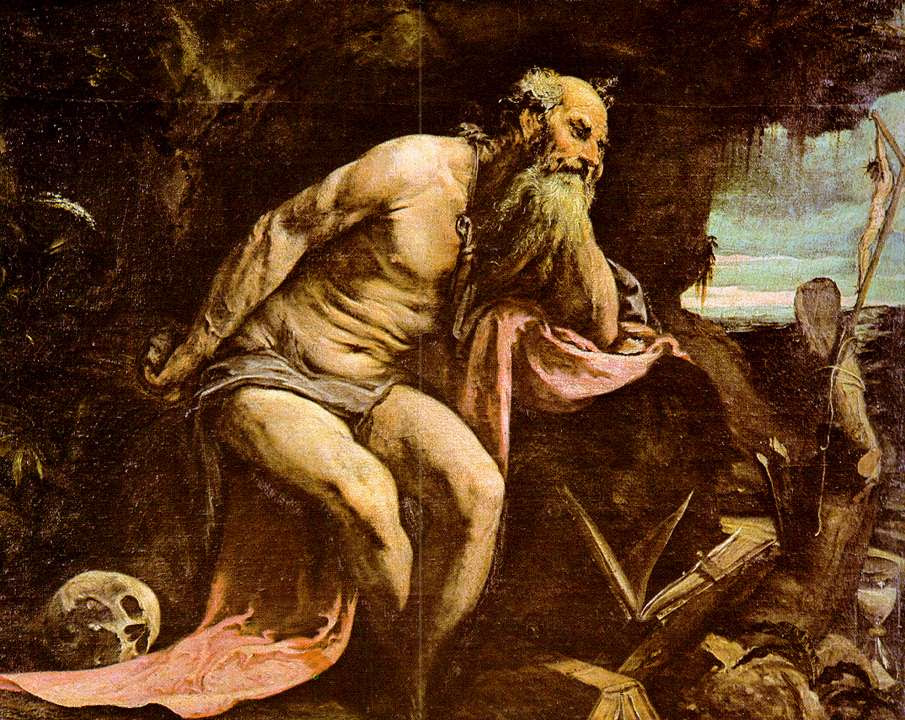 ''The great pagan civilisations march their eternal round like weary ghosts through the schoolroom; at the stroke of the clock they vanish, and the activities of real life are resumed. Hardly does the thought occur that these too, like other restless spirits, have a message to deliver, and are burning to speak.'' Sir Walter Raleigh.

An old friend, a confirmed secularist, once said to me that Latin has no place in modern society, per se. I found this awfully funny even if what he said had a grain of truth. Now, I'm not going to repeat all that nonsense about the decline in Latin being another attack on the Roman Catholic church but I would say that a lot of young people, myself included, are considerably more stupid to-day because of it. Even from a pragmatic perspective, if a boy who attends public school is taught Latin and Greek, achieves some mastery of them; whereas a boy who attends a comprehensive school is taught neither but has a meagre instruction in modern French; then the public school boy has a skill that the unfortunate other schoolboy has not, whatever you might think of the ''point'' in learning these languages might be. I was taught Latin at school but the instruction was minimal. A few abridged passages from Caesar and Cicero and a few lines from Virgil - a poor return for two years of my life. It's as if a French boy were taught English at school and given a few pages of Wellington's dispatches or a speech of Burke, augmented with some lines from Paradise Lost. Would that give the boy a decent, nuanced view of our history and culture? No, and they're not even the best examples of English literature either; plus Milton's skill as a poet is dimmed, in my opinion, by his political and religious views. At any rate we're not always fighting, and neither were the Romans.

I never understood the decline. Maybe it's because people can't be bothered? Who knows. There's no use complaining, though. I have felt very deflated recently, very apathetic. Eventhough I was at Evensong at the Abbey on St Patrick's Day I have only been to one other service in the last three months, namely that put on at the Banqueting House by the Society of King Charles the Martyr on 30th January. Yesterday was my first aliturgical Palm Sunday in four years; five years ago I was in Ireland and, as I have already explained, I was then of the opinion (much as I am now, actually) that most liturgy celebrated throughout the world was beneath my taste. So, feeling deflated? Just as well that to-day's Collect at Mass asks God that we might get our breath back (respiremus).
Posted by Patrick Sheridan at 5:15 pm
Email ThisBlogThis!Share to TwitterShare to FacebookShare to Pinterest