Apostate from the Faith... 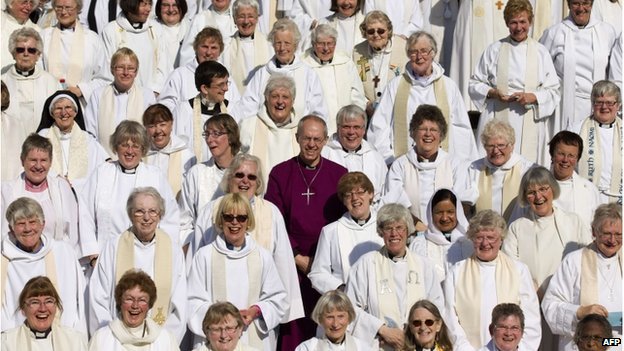 Have you seen this? There's something very unwholesome about a priestess...and before I am shot down in flames, why may we not say this? Is it less correct (politically) to say that a woman is an actress or a seamstress? Very unwholesome indeed. The connotations of the term priestess are more pagan, of course. I have known few priestesses (as you might expect) in my life but those few whom I have met have invariably always struck me as decidedly unfeminine, unattractive and with very funny ideas. It's like lesbianism. I think it's fair to say that I am averse to women in general but I think I can say with total confidence that lesbians, like priestesses, deep down want an erect phallus of their own. Feminism, the monstrous regiment of women, it has nothing whatever to do with "equality." These reprobate women, fallen foul of the Gospel, simply want to turn the tables of their perception of history and enslave men in their turn. If, as this report says, about one third of the clergy of the Church of England are now women then I am very worried indeed. 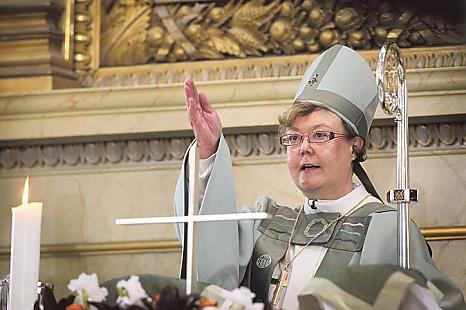 Some friends and I agreed yesterday that if the Church of England had remained 1662 Prayer Book then she would be in a far stronger, more credible position to-day than she is forsooth. Instead, she is far removed from Christ's ordinances, so much so that we may safely say that the Anglican Communion, and all the members thereof (except One), are apostate from the Faith.
Posted by Patrick Sheridan at 6:54 pm
Email ThisBlogThis!Share to TwitterShare to FacebookShare to Pinterest