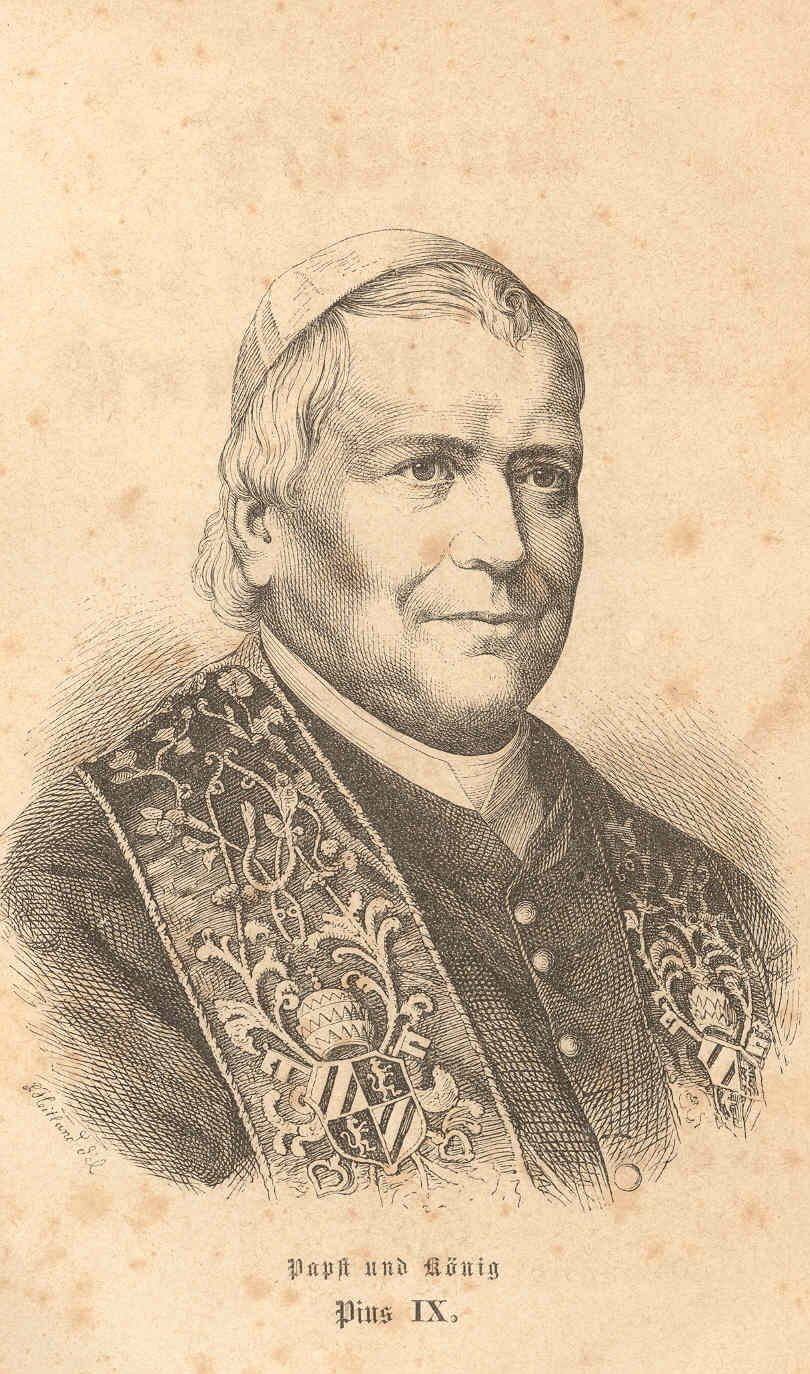 Fr Hunwicke has been defending the Papacy a lot lately.It seems to be characteristic of Romanists to do their utmost to defend that institution, seemingly at the expense of Our Lord. And the general thrust of Fr Hunwicke's arguments are the various limitations supposedly set in place by Pastor Aeternus around the office of pope. In other words, popes can't do such and such without deviating from their vocation, under God, which is to say that they go about a field riddled with holes steering the barque of Peter so that she doesn't get sucked down into a mire. How did the popes become "infallible"? Is that the will of God? If there are so many limitations on the pope, the guarantor of "Tradition," then why can he do so much violence to Tradition in the name of his master? It's almost as if the great enemies in Rome, the apologists of popery, have enacted these so-called limitations at the time that their lord pope is wantonly destroying and usurping the very things he claims to uphold. The pope styles himself "supreme bridge-builder" and the point of unity in Christendom and then authorises the establishment of a rival Patriarchate in Constantinople. The pope thinks of himself as supreme liturgist, and then dismantles the antient structure of the Psalter. The pope names unto himself all tides and seasons and imposes a novel kalendar on the princes of Europe.

I fear that the history and tendency of the Papacy contradict the conclusions drawn by Fr Hunwicke. If such a man as Fr Hunwicke describes ever existed I'll shew you a green dog.
Posted by Patrick Sheridan at 8:00 am
Email ThisBlogThis!Share to TwitterShare to FacebookShare to Pinterest