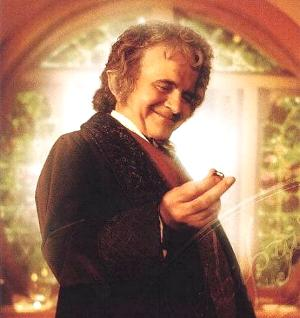 ''Thank goodness,'' laughed Bilbo, and handed him the nicorette patch.

I think all great literature will read like this one day; just like on 15th August 1949 the proper prayers of the Mass ran Gaudeamus omnes in Domino, etc, and in 1951 they went Signum magnum apparuit in caelo. Testament to the fallacy that our godly forebears, who died fortified in Christ's Faith, were in error and that anyone, in their presumption and insolence, has any right whatsoever to change the Tradition of the Church on a whim, to adorn it or make it their own. 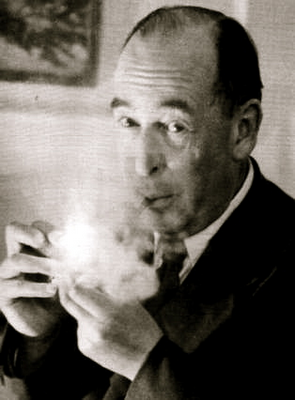 I don't smoke; I never saw the attraction, but the art of harvesting pipe-weed and smoking it from pipes was given us by the goodly folk of the Shire (Tobold the Old if I remember aright), as was the brewing of ales, and ornamental waistcoats (I am desperate to get one, but apparently I'm not fat enough to pull it off). It is to be remembered that all great men smoked; from C.S Lewis, who had the art of latinizing the Coverdale Psalter (I discovered this when I read his Latin Letters - he never once quoted the Vulgate, though he encouraged the reading of it); to Oscar Wilde - although he smoked cigarettes. 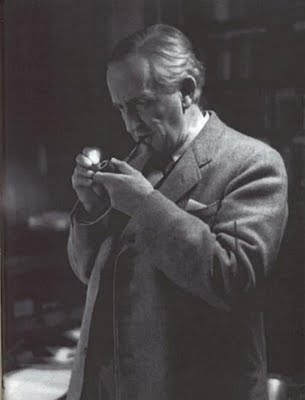 Just a thought. Oh and from now on Traddies will be known as the Sackville-Bagginses (or S.B's for convenience) on this 'blog. Very apposite if certain friends of mine familiar with Tolkien remember the worst of them! 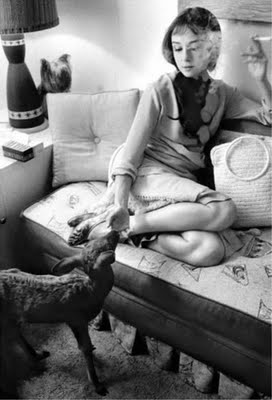 FYI: I don't often make use of images from the film trilogy (the book is not in fact one), but I thought at the time (and still do) that Ian Holm made a fine Bilbo.
Posted by Patrick Sheridan at 8:55 pm
Email ThisBlogThis!Share to TwitterShare to FacebookShare to Pinterest