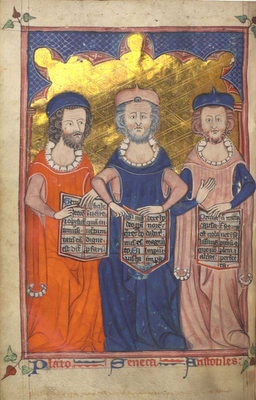 I wonder. Are such dispositions measurable in the history of my salvation? When I stand before the just Judge on the Day of Judgement, will it avail me to say to Him: ''I was traditional in that respect,'' when I live in the knowledge that my life is a great moral vacuum? It reminds me of that passage in Unfinished Tales of Númenor and Middle-earth where Tar-Meneldur, the fifth King of Númenor, reads the letter of Gil-galad, musing on the judgement of Eru. For God shall bring every work into judgement, with every secret thing, whether it be good, or whether it be evil.
Posted by Patrick Sheridan at 2:44 pm
Email ThisBlogThis!Share to TwitterShare to FacebookShare to Pinterest