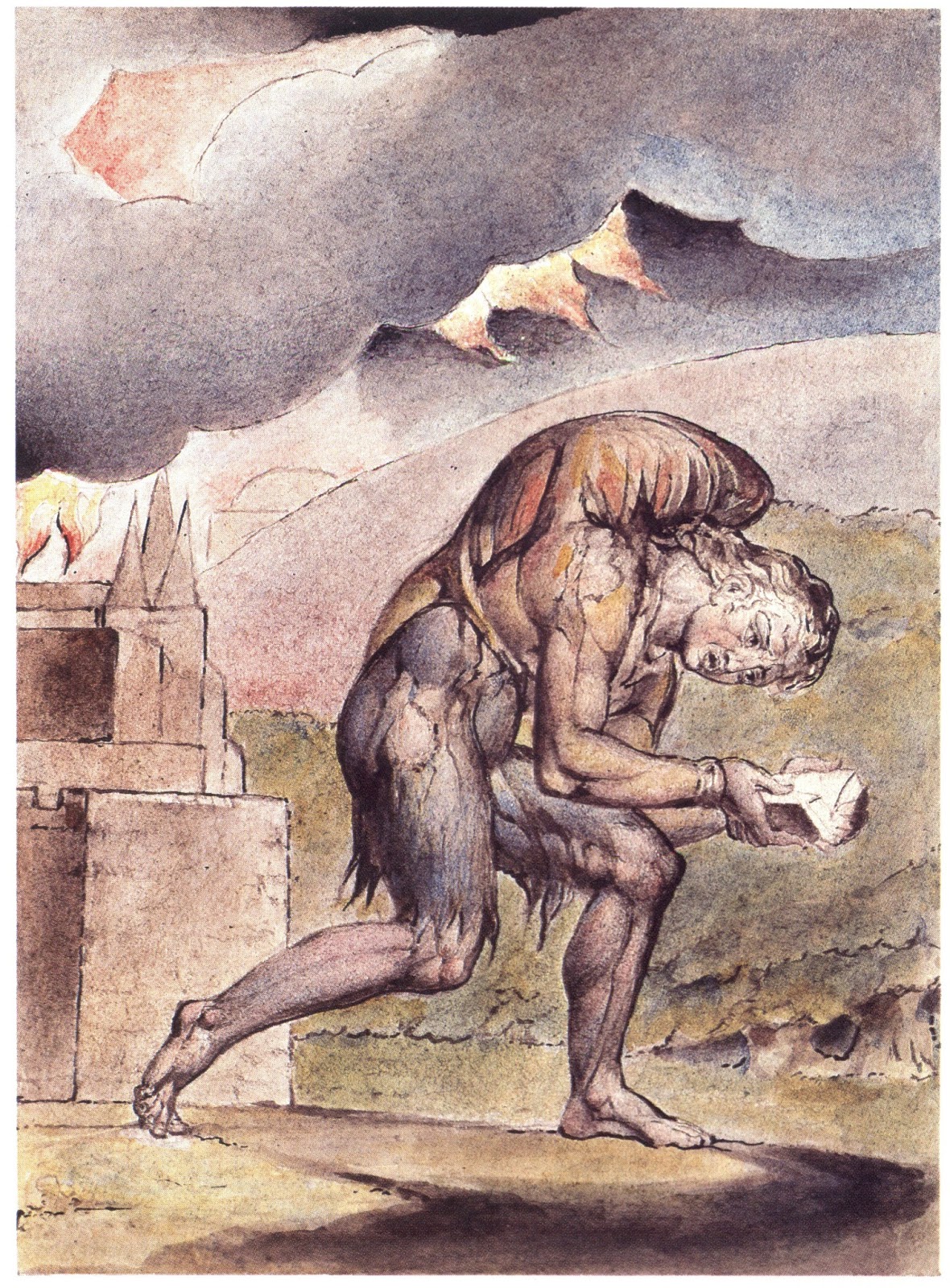 I have said before that there is an element of vulgarity about blogging, understood as a form of journalism; as an human being, and indeed an idle one, I cannot be expected to churn out post after post of thoughtful, even the occasionally original, posts day after day. What can I say? Three months ago I began the composition of a post about elevations in the Roman Rite. This, you understand, was bethought of that page in the Canon Romanus of a 1576 Belgian missal, about which I made such a fuss. The post was going well; I was even quoting the patrimonial wisdom of Fr Hooker about the rationale of ceremonies, but in the end I gave up and retired to my bed. Like the renewal of my passport, which I have put off for four years now, I aim to accomplish my design one of these days. Similarly, the other day I was discussing with a friend of mine the rudiments of a post about the treblefold significance of the rooster in relation to Tolkien and Christianity. Blending the account of St Peter's denial, bits of antient Church hymnody and the psalter, and the breach of the brazen doors of Minas Tirith; that the cock, recking nothing of wizardry and war, heralding only the Sun of Righteousness and the hope of Men which comes with the Dawn, is the most sublime emblem of Christ. As Eliza Doolittle said, "O, wouldn't it be loverly!" Only, it wouldn't now as I have given the plot away.

I started this job in retail banking just over a month ago. I never was so convinced of my incompetence. It's one thing to be utterly incapable of passing for a "normal" person, it's quite another to be taken for an intelligent person by a well-meaning display of articulateness and then to appear utterly foolish by the inability to perform even the simplest tasks. I don't understand the concept of money. I cordially dislike new surroundings. Nobody can understand that I have no ambition and the reasons for that. Nobody understood my profound disgust with a man forty-two years my senior threatening to leave the bank for the sake of a "better rate" which amounted to a few points of a point of interest (incidentally, another concept wholly over my head). Woe is me that I am in the midst of a fierce, modern world of Mammon in which I want no part. On Wednesday morning I felt so depressed I was giving very serious thought to throwing myself under the next fast-moving train.

My mother came to the rescue. We went to see La boheme at the Orchard Theatre in Dartford. My contempt for Puccini notwithstanding, the evening was enjoyable on a number of levels. The average age of the audience seemed to be 75. I found this funny because I had heard an advert on the wireless earlier that day in which it was said that a large portion of old people have had no contact with friends, neighbours or enemies for over a month. I was not alone in finding this funny. My father, who turned 57 on Easter Day, laughed and said "good for them!" Perhaps I am just used to the comparatively high standard of Covent Garden but everything about the Orchard was tacky. For example, I don't think that you can really hold it against a provincial theatre for having piss-poor stage art; but the irony of Act II, in which the Bohemians were mocking Musetta for taking up with an elderly gentleman (played by a man of 30) and then her defection to Marcello (played by a man of about 55) was too much. The only gin at the bar was Gordon's rinse water (I thought better of paying £40 for a bottle of champagne), not to mention the standard of the performance. The libretto was cheap, predictable, rather shallow and given to lasciviousness and the musick was abysmal. Volunteers from the Salvation Army contributed their skills to Act II. The evening was a success on account of the sheer lack of dignity and I went home with a smile on my face and takeaway Chinese food and the thought that while I may have become insensitive to all else, my sense of taste is still in tact.

Nothing much else to report, really. My brother has bought whichever hobbit film is out on DVD at the moment and has twice asked me to watch it. I simply will not do that. I feel as strongly about Peter Jackson as I do about Pius XII; both men eviscerated great works of art, to their irredeemable shame, and I will not countenance their works. Anyway, another day past means another day closer to the grave. If death is oblivion, a sleep of everlasting forgetfulness, then God is indeed a merciful God!

Art: I think that's John Bunyan's Pilgrim; I forget. It's been in my pictures for some time. No need to name the artist.
Posted by Patrick Sheridan at 11:00 am
Email ThisBlogThis!Share to TwitterShare to FacebookShare to Pinterest