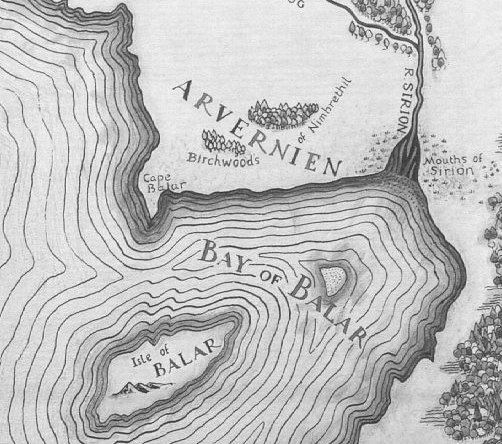 Turning back the clock on this world by deleting social networking accounts, avoiding television and not renewing one's mobile phone contract is a good way of culling unwanted people from your life. It also eliminates conversation. When people ask, "are you on Facebook?" You say, "no..." They then ask if you saw the latest on...whatever is latest in the news, and you say, "I don't watch television." Then they ask what your plans are for the weekend, and you say, "nothing." You can't really proceed from there and your annoying questioner has no choice but to walk away. This is because most people have an active Facebook account; if you have no part in that then that closes off one avenue of useless talk. Everybody spends their evenings by letting the television wash all over them; if you don't watch television, you have nothing to talk about. Finally, if you're perfectly frank about keeping your activities to the absolute minimum this too will eliminate any possibility of forming a connexion with your ungodly questioner. People will then see you as a terrible bore and want nothing whatever to do with you. Then the work is done! Solitude is the elixir of life.

Towards the end of the First Age the remnant of the Sindar and the Gnomes were constrained to fly to the Isle of Balar to seek refuge from the soldiery of Morgoth. Would that there were an island to which I could fly! We are a small island already but I sometimes wish that God would shew forth his power and destroy it for an example to the eyes of posterity.
Posted by Patrick Sheridan at 9:00 am
Email ThisBlogThis!Share to TwitterShare to FacebookShare to Pinterest