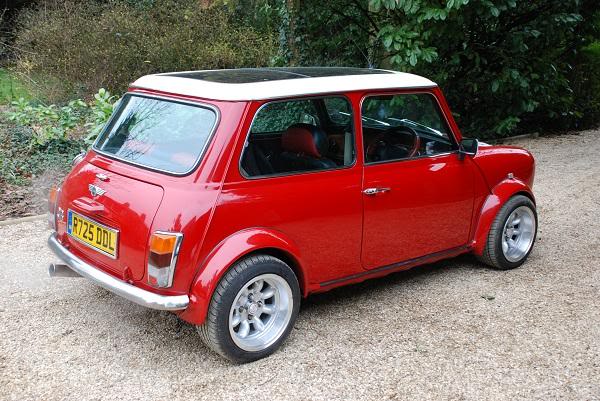 I don't mind discussing personal things on this blog because I have no secrets. Secrecy is a terrible sin but it also doesn't work. On Domesday all our peccadillo's will be revealed for worldwide scrutiny as we stand in the longest queue imaginable to receive judgement for our deeds so why not swim faster than the tide?

I have been off sick from work with stress recently. This is more because of my unabashed laziness than anything else but I suppose even for someone like me to be constantly reminded of my inability to perform at work is hardly a fulfilling way to spend five out of five working days. I am sorely tempted not to go back but that will hardly work out in my own best interests. So anyway, I had an assessment with a psychiatrist called Dr Long two weeks ago. He had a weak handshake; not a good sign, and it was apparent that he wasn't really interested in listening to what I had to say because he kept interrupting me. The meeting/interview/assessment lasted for about two hours and then I went home. It was a Wednesday. This meant that mother was at home and I would have to make some excuse for not being at work. I gave up and thought I'd brave her inexorable wrath with the truth. After soaking up her put-downs like a sponge I went to my room.

As they have a tendency of doing, the days passed. Then the other day I received a copy of the assessment, all ten pages of it. It said:

This was followed by a discharge plan, no prescribed medication but a strong recommendation to find alternative employment using the Bexley Council "Mind" service, and the report of the two hours I spent answering questions. I took exception to their describing my alcoholism as clinically significant. I admit to drinking too much but I wouldn't have said that it interferes with my ability to function. Then, at the end of the report, was this:

"Patrick was appropriately dressed and there were no obvious signs of self-neglect despite his reference to his having bathed very infrequently in recent weeks. Throughout the assessment appointment he appeared relaxed and at ease and conveyed a sense of confidence with a rather contemptuous and dismissive manner; he was generally disparaging of many professionals he had previously encountered. He was distractible and did not always answer questions directly - instead focusing on peripheral and sometimes irrelevant issues which he clearly preferred to talk about such as existentialism. He tended to intellectualise rather than talk candidly about his own difficulties whenever possible. It was frequently necessary to interrupt him and ask him again the questions he had already been asked. He was not obviously agitated, restless or over-active but he fidgeted and picked at his nails intermittently. He described his mood as 'disinclined' and 'tired' and rated his mood subjectively as 5 out of 10. He displayed detailed knowledge of what a diagnosis of Asperger's syndrome amounted to in terms of how it might be described in a textbook beyond which he appeared to lack insight into how it might influence his own difficulties."

Think of that what you will but I rather think this justifies my "contemptuous" manner and "disparaging" attitude toward people who treat the mind. I did not talk once about philosophical existentialism (which I studied at college) but about life's problems existentially. I did not rate my mood at all subjectively; I was asked how I felt on a scale of one to ten and I gave a random answer, and I lied more than once just to enjoy watching him scribble onto his pad.

I cannot say that I feel depressed at this time. Or even disinclined, except about work (which I have always avoided if possible). I have problems; don't we all? I have a few minor addictions; my thumb nails are disfigured from years of picking (I had to put pressure on an exposed hangnail I pulled back this morning as it would not stop bleeding); I grind my teeth; I click my fingers; I do spend money on impulse and recklessly; I am very selfish; I seldom commit to things I start; I hate lots of people; I am prejudiced and hold a number of unpopular views; I won't ever clean my room and am rather proud of my collection of dust; or, as my father would say, I am simply "odd in my ways."

Basically, I am a person.

I couldn't think of anything to illustrate this post so I settled for the classic mini. It is, undoubtedly, the greatest car ever made.
Posted by Patrick Sheridan at 9:00 am
Email ThisBlogThis!Share to TwitterShare to FacebookShare to Pinterest