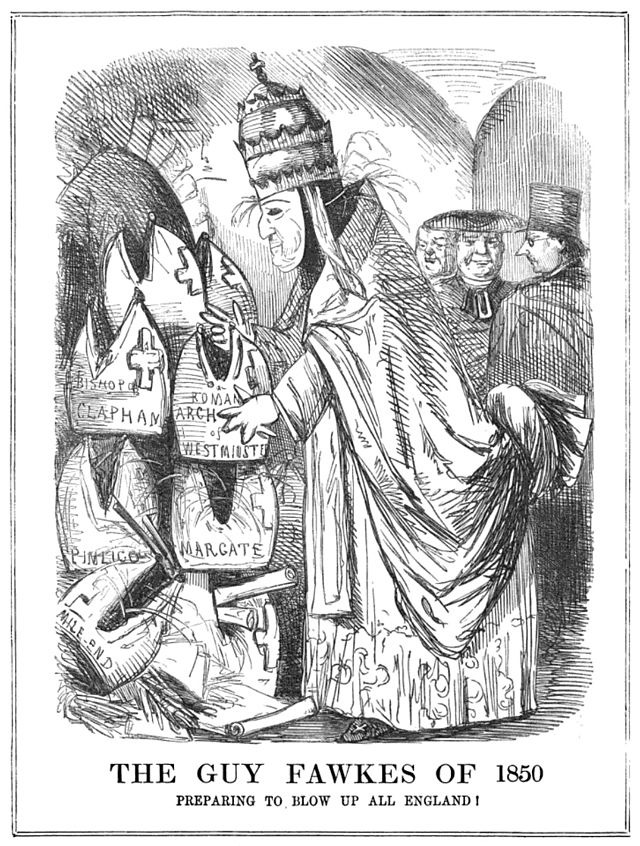 I rather doubt Fellay is at all interested in Ordinariate Use liturgy, pater dilecte. As traditionalists used to think before the days of pope Benedict XVI, the Church of England has nothing worthwhile to offer the Roman church and to them the Prayer Book is a bastardised and heretical book, worthy of a thousand anathemas, and even worse is some inferior mixture of two parts Novus Ordo, one part Prayer Book, such as the Ordinariate Use.

"So, Monsignor, what reservations do you have about liturgy inspired by Anglican patrimony for use in the Ordinariates?"

"The Council of Trent condemned vernacular liturgy [indeed I have read tracts on $$PX websites condemning the very notion of a vernacular liturgy]; St Pius V condemned the Anglican Prayer Book in Regnans in Excelsis, Roma locuta; Leo XIII condemned Anglican orders in Apostolicae Curae, causa est finita. The Prayer Book may indeed contain orthodox texts not dissimilar to our Roman missal but their worth is set at naught by their being in that very book, and for neo-Modernist Rome to go about constructing a new liturgy in a vernacular language based on this compendium of heresies to accommodate closet-Protestants who do not wish to become true Roman Catholicks, it's like Nostra Aetate by the back door! Why, even to utter an orthodox collect in Cranmerian English is to commit a mortal sin. English churchmanship died in 1559 only to live on in recusant houses and the hierarchy was not re-established until 1850. What happened among most Englishmen, in all English churches (which really belong to us anyway), between was of no consequence. Anglicans are not real Christians. And we really cannot understand pope Benedict's mentality. We thought he was one of us!"

"But, Monsignor, have you ever read The Book of Common Prayer?"

You may be surprised to learn that my opinion of Fellay would actually go up if he maintained Ghislieri's view of any aspect of the "impious mysteries," and "manifestly heretical" content of the Prayer Book and its use as an instrument by Rome to easily lure disillusioned Anglicans into her bosom. These, I am sorry to say, were pretty much my own views as little as 8 to 10 years ago. After all, what does some nebulous understanding of Anglican patrimony have against such grave abuses as Mass in English or using a surplice and tippet at "Evensong?" We have Low Mass!

What astounds me is how the whole mentality has changed. And why? Simply because the pope reverses Pius V's condemnation and instead says that Anglican patrimony contains many "treasures worthy to be shared." You may ask why it irritates me so much. Well, not because I recognise any sudden enlightenment on the part of Rome's attitude towards Anglicanism but the sudden change itself. I honestly don't know what Fellay's views are on the Ordinariates but it would actually be encouraging if the $$PX shewed some constancy.
Posted by Patrick Sheridan at 11:58 am
Email ThisBlogThis!Share to TwitterShare to FacebookShare to Pinterest