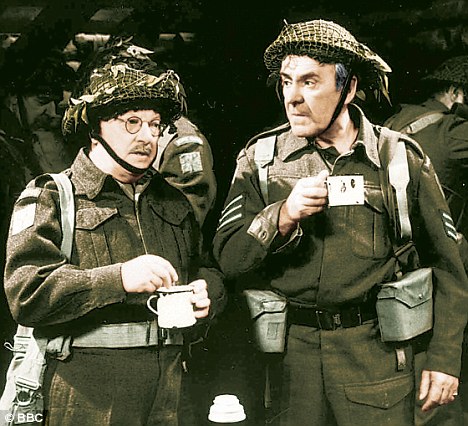 Fr Hunwicke has foretold a fierce conflict betwixt the chivalrous sons of Ultramontane tradition and the knavish rabel of Liberalism. He offers the literary works of C.S Lewis as a comfort and a solace amidst the grief that is to come in which vile old queens, who have probably never read C.S Lewis, are denied their right guaranteed by the pope-emeritus to celebrate defective liturgy in whatever church they choose. We have already seen the devastation (!) caused by Fr Fisher in Blackfen and who wants a repetition of such injustice as this? As to C.S Lewis, I would have proffered Letters to Malcolm rather than That Hideous Strength. Malcolm is full of barbed comments about the Papal communion and Lewis even admits his contempt for John Henry Newman therein so I hardly imagine how Lewis can be seen as "Patrimony" that compliments theologians like Ratzinger (he who knows as much about liturgy as a pig).

I hope the inexorable tide of Liberalism drowns them all. I look forward with hope and anticipation for many more such stories as Blackfen. I mean if the cause of "tradition" is represented and epitomised by men like John Zuhlsdorf then it must be wrong!


There's a silver lining,
Through the dark clouds shining,
Turn the dark cloud inside out,
Till the boys come home.
Posted by Patrick Sheridan at 8:23 pm
Email ThisBlogThis!Share to TwitterShare to FacebookShare to Pinterest