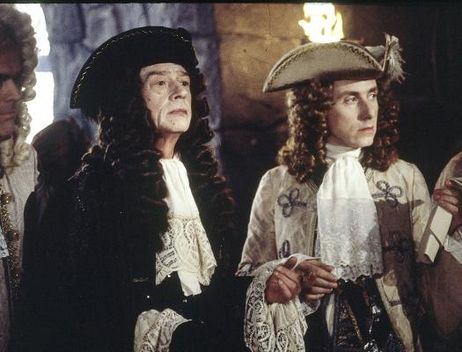 Having been booted off the New Liturgical Movement, I think some of my old fire has been rekindled. As the Marquess of Montrose observed in Rob Roy, "one must never underestimate the healing power of hatred." The reason I started Liturgiae Causa was because the stink of hypocrisy got too much for me and I had to speak out against the Sackville-Bagginses, being smug in ignorance and comfortable in their arrogance and hauteur. The difference now is that I have a fraction of the readers and comments I had aforetime. But this, of course, I have to expect! My going on is a protest, and being consistantly ignored is a counter-protest. It's their way of saying that they don't accept the truth when it is presented to them.
Posted by Patrick Sheridan at 3:55 pm
Email ThisBlogThis!Share to TwitterShare to FacebookShare to Pinterest