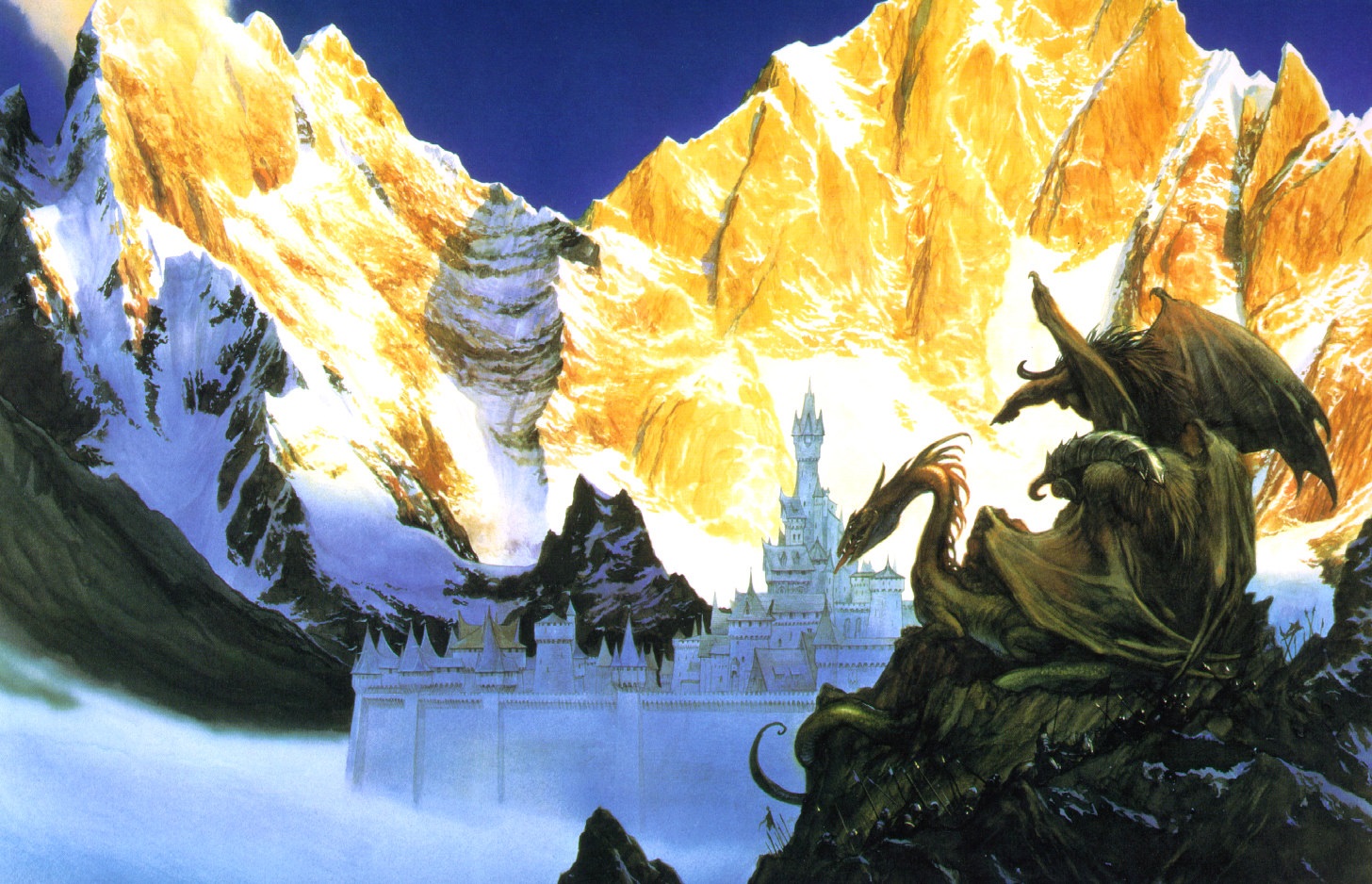 There are others, most notably the blogger Rubricarius, whose knowledge of these high matters far exceeds my own but as someone who thinks a lot about liturgy I venture to make some brief points on a matter very dear to me. There is considerable debate among the wise as to which part of Holy Week merits the first prize for sheer violence and atrocity in Pius XII's reformation in the liturgies for these solemn and serious days. Some would say Palm Sunday with its weird inversion of red to violet, the aliturgical facing-the-people blessing (or what's left of it), and the cut-down Passion; others the anti-evangelical incorporation of the Mandatum into the Mass rite on Maundy Thursday; then there is the sorry state of Good Friday with its Vexilla Regis-less quasi-communion service; or the bastardised vigil service of Holy Saturday in which there is no triple candle and the four remaining prophecies are sung to the Paschal Candle, which has taken on the significance of the phallic symbol as far as this individual is concerned.

Dismally and meanly hideous all, and invariably at the wrong times. But to me most shocking of all these reforms was the abolition of Paschal Mattins, Mattins to greet the Resurrection of the LORD. This is for several reasons. People now call the Vesperal Liturgy (or what passes for it these days), formerly celebrated on Saturday morning after None and now celebrated in the evening (at whatever time you like), the "Easter Vigil." This is totally wrong. Do people not realise that the word vigil implies Mattins? Clearly not. But the tradition of keeping vigil throughout the night to greet the LORD's Resurrection is recorded by Egeria in Jerusalem in the fourth century and what she describes in her Itinerarium resonates with mediaeval praxis and not modern Roman praxis. Even where traditionalists have taken it upon themselves to celebrate pre-1956 Holy Week, they invariably do so at the wrong times which means that the vesperal liturgy of Holy Saturday takes place at around 8 o'clock in the evening as opposed to when it should and ought to be celebrated, at around 10 o'clock in the morning. Mattins is consequently omitted. As a result, Paschal Mattins has become virtually extinct. Pontifical Mattins is inconceivable! But does this not seem strange? It means that Holy Week comes to something like an anti-climax. I say this because the vesperal liturgy, understood as a Lucernarium, on Holy Saturday is the mere prelude to the true solemnity of Easter manifested in Mattins and its ceremonies. In mediaeval times, as it still is in the Byzantine Rite, the sole ultimate focus of the liturgical year was Paschal Mattins.

I can see its splendour in my mind's eye. At the end of the Good Friday services Christ's holy rood was buried at the sepulchre. And just as the Lucernarium witnesses a reversal of Tenebrae with the paschal fire, so Mattins witnesses a reversal of the burial of the cross and the Paschal season a restoration of the normal liturgical order. Either before or during Paschal Mattins (praxis varied among local uses), the clergy would process in majesty to the sepulchre. The Lenten array would be removed and the images of the church be shewn forth in their splendour just as the veil of the Temple was torn at the consummation of Christ's ministry. The rood would then be lifted up and the choir would sing the antiphons Dum transisset sabbatum, Sedit angelus, Christus resurgens and Surrexit Dominus de sepulchro as the rood was worshipped, as on Good Friday, and carried in procession. Mattins would then begin in earnest or conclude with the Te Deum. This could even be done following post-Tridentine praxis, with some thought and a little work but, as usual, people aren't interested. I once was engaged in conversation with a university professor who told me he thought the Paschal Vigil was so moving but what he had in mind was the ceremonies of the phallic candle. How the Philistines have triumphed!

On a Tolkien note, the people of Gondolin were celebrating a kind of Mattins when the city fell. They were facing eastwards too to greet the rising Sun.
Posted by Patrick Sheridan at 12:11 pm
Email ThisBlogThis!Share to TwitterShare to FacebookShare to Pinterest