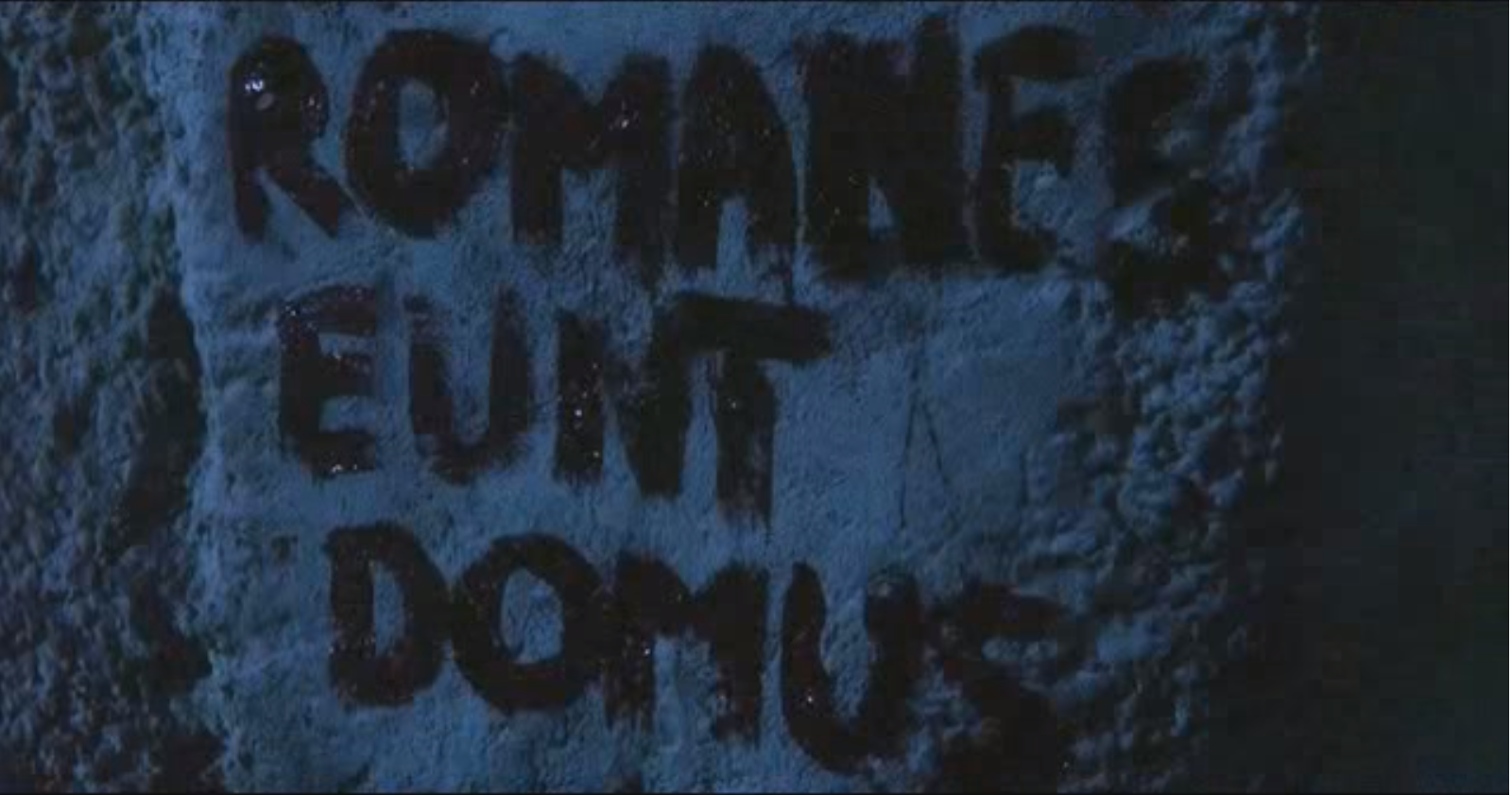 "The outcome of the Vatican Council was an increased centralization of the Latin church on the papacy, and the spread of the Italian pronunciation of Latin may be regarded as one of its by-products. Its dissemination received considerable impetus with the accession of Pius X, who was Pope from 1903 to 1914. An ardent advocate of the restoration of Gregorian music, he warmly commended the adoption of the Italian pronunciation of Latin as a useful ally in the cause. His sentiments on the subject are summed up in a letter which he addressed to the Archbishop of Bourges in 1912.

"Pius X's letter to the Archbishop of Bourges inevitably led to the considerable increase in the use of the Italian pronunciation of Latin in France, even though the letter was commonly held to have been inspired by the Archbishop himself and by other devotees of italianization. The innovators gained further and very valuable support when the Benedictines of Solesmes included 'les règles de la prononciation romaine du latin' in their manuals of Gregorian chant. 'A ces règles,' the recalcitrant Monseigneur Moissenet, priest-organist of Dijon Cathedral, wrote many years later [2], 'évêques et curés veulent croire comme à l'Évangile, parce que les Solesmiens ont parlé. Aveugles eux-même, et à la tête d'autres aveugles, ils ont fait autour d'eux de vraies ténèbres.'

"To the end of his long life Monseigneur Moissenet was a stalwart champion of the French pronunciation of Latin. In his book, La Pronunciation du Latin, published at Dijon in 1928, he traced the history of the pronunciation of Latin in France and was able to record that he had converted his own bishop to the cause. So great were his enthusiasm and energy that in 1930, at the age of 80, he even founded a Bulletin des amis de la prononciation française du latin. His contemporary and friend, the well-known Benedictine scholar, Dom Henri Leclercq, was an equally firm opponent of italianization. Even when he had been domiciled in England for a third of a century he wrote, 'En ce qui me concerne je prononce et je chante le latin à la française et suis bien décidé à ne pas changer, sachant bien d'ailleurs que les fervents colporteurs de la prononciation italiote seraient les plus exaltés à reprendre les formes érasmiennes, si le pape de Rome le leur disait.'"

This charming and informative libellus is entitled "Latin in Church - The History of Its Pronunciation," by F.Brittain, Litt.D. sometime Fellow of Jesus College, Cambridge. It is Alcuin Club Tract XXVIII.

I should like to see the text of Pius X's letter to the Archbishop of Bourges. This is a subject I know very little about, other than its vague cause - the increasing tendency at centralization as a lasting legacy of Pius IX and his synod - and I can't say I'm surprised at the complicity of Solesmes in the process. As for me, old habits die hard. Mrs Granden taught us the "academic," or Erasmian, pronunciation. I still say weni, widi, wiki and I am not going to change just because of some Italian lunatic, as a distinguished priest once said.

Image: A screenshot from The Life of Brian, which so far as I can remember was banned for Roman Catholics in this country. One of those causes championed by either Malcolm Muggeridge or Mary Whitehouse.
Posted by Patrick Sheridan at 9:00 am
Email ThisBlogThis!Share to TwitterShare to FacebookShare to Pinterest