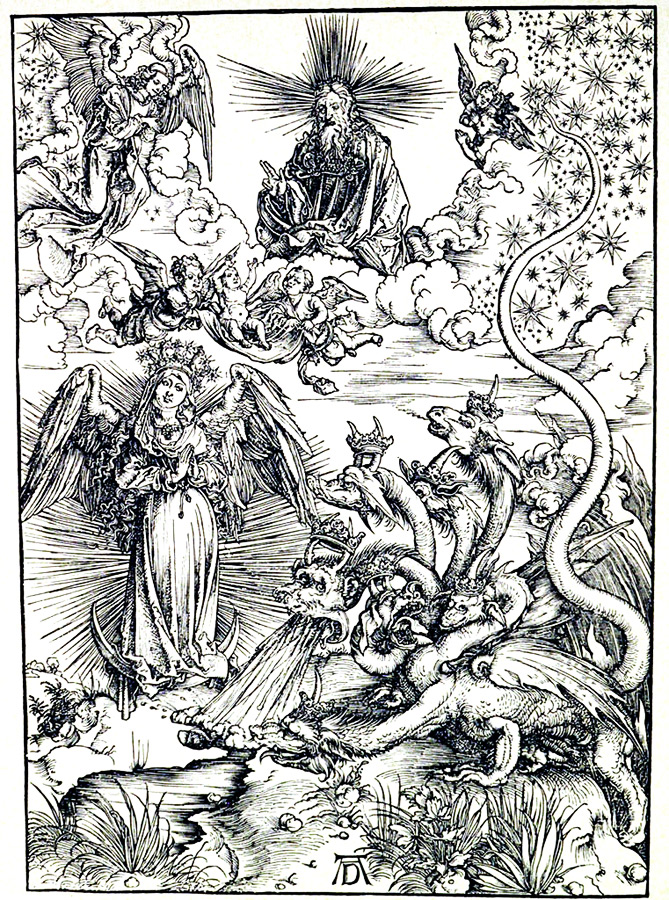 I thought this interview well worth the read. Particularly this comment by Fr Robert Taft, SJ:

Vatican II, with an assist from those Council Fathers with a less naïve Disney-World view of their own Church’s past, managed to put aside this historically ludicrous, self-centered, self-congratulatory perception of reality.

Unfortunately there are still many traditionalists out there who support this demonstrably erroneous view of the Roman Communion; the solution to all problems being for the whole Christian world to once again kneel in the snow at the pope's feet and do penance. But the tide has turned! Even if any of us would be inclined to kiss the pope's toe, against our consciences, I doubt whether pope Francis would have anybody do such an idolatrous, scandalous thing. I have high hopes for pope Francis. Who knows, if he abrogates Summorum Pontificum, transfers curial powers to episcopal conferences and ceases inter-religious dialogue with Jews and Muslims then he might begin the hoped-for process of the destruction of the Papacy itself, by his own authority! Then let him abase himself before an Orthodox bishop and himself do penance for a thousand years of corruption.
Posted by Patrick Sheridan at 1:09 pm
Email ThisBlogThis!Share to TwitterShare to FacebookShare to Pinterest