The Wind in the Clock... 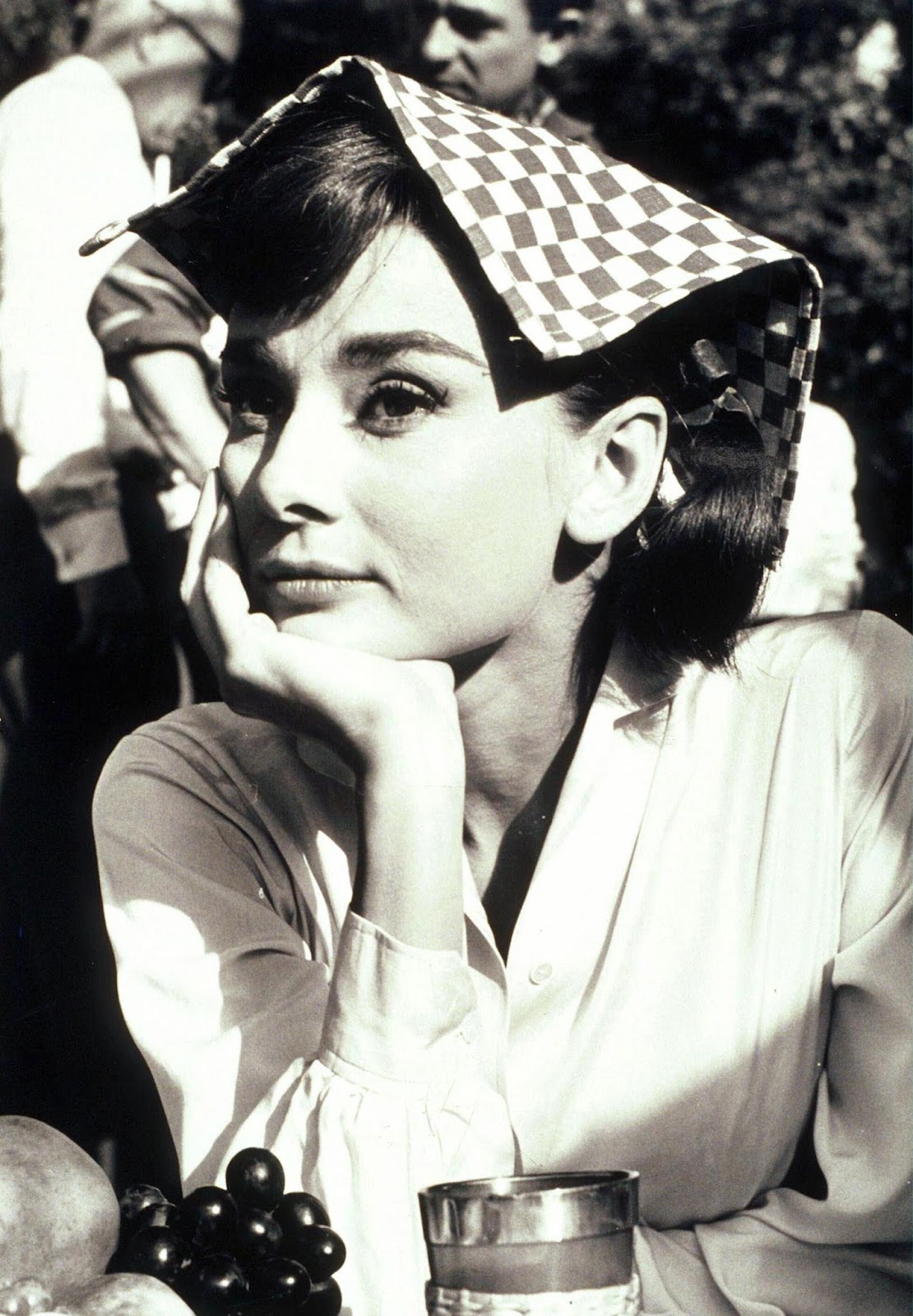 "It is Thursday, 9th May [1940]; our objective was Arnhem. On our way the bus passed a great number of people trudging in the opposite direction...peasants dragging children and carrying large bundles of belongings. We gave our performance, and once more, with its steady defiance of gathering clouds, the English-Netherlands Society entertained me before the show. The chairman, a charming Dutch Baroness, was accompanied by an enchanting small daughter. This eight-year-old child* had a distinction and personality rare in one so young. Her mother spoke of the child's wish to become a dancer. I remember my reaction: that here a star was born - no matter in what guise. In an ankle-length party dress this child presented me with a bouquet of red tulips; but the tulips are over-shadowed by the elfin grace of the donor and the small face lit up by its promise of character, at present shining forth from a pair of sensitive dancing eyes. I can see her as clearly today in that indelible impression of her youthful yesterday as the world sees her now in the full flowering of her young womanhood: her name is Audrey Hepburn." Ninette de Valois, "Come Dance with Me," chapter V.

To-day is Audrey Hepburn's anniversary, which is always a sad day. I think if she had become a professional dancer the 20th century would have been diminished and the name Hepburn known only to historians as the Eorl of Bothwell. But Audrey, for me, represents one of the great personae of the century, which was otherwise so full of woe and destruction. Ninette draws attention to Audrey's "elfin grace," or elven as I would say, and I daresay that when Ninette first saw the child shadows of her future greatness took shape in Ninette's creative mind. They met again in Rome in 1954. By this time Sadlers Wells was already long-established at Covent Garden and Audrey Hepburn had achieved international stardom as both the princess in Roman Holiday and Sabrina. I was only 5 years old when Audrey went to her long home. I can't say that I remember her death at all but I do have very fond memories of watching her films. She was altogether precious. I wish I'd known her.

*This memoir was written in the 1950s. Chapter V tells the story (very moving in parts) of the struggle of Sadlers Wells Ballet during the Second World War. The company went to the Netherlands in the spring of 1940 at the behest of the British Council and Foreign Office to present to the Dutch people some cultural propaganda in the form of a rising English balletic tradition. Audrey Hepburn was, of course, living in the Netherlands at the time. Dame Ninette says that the young Audrey was only 8 at the time but she was actually 10 years old in the Spring of 1940.
Posted by Patrick Sheridan at 9:00 am
Email ThisBlogThis!Share to TwitterShare to FacebookShare to Pinterest