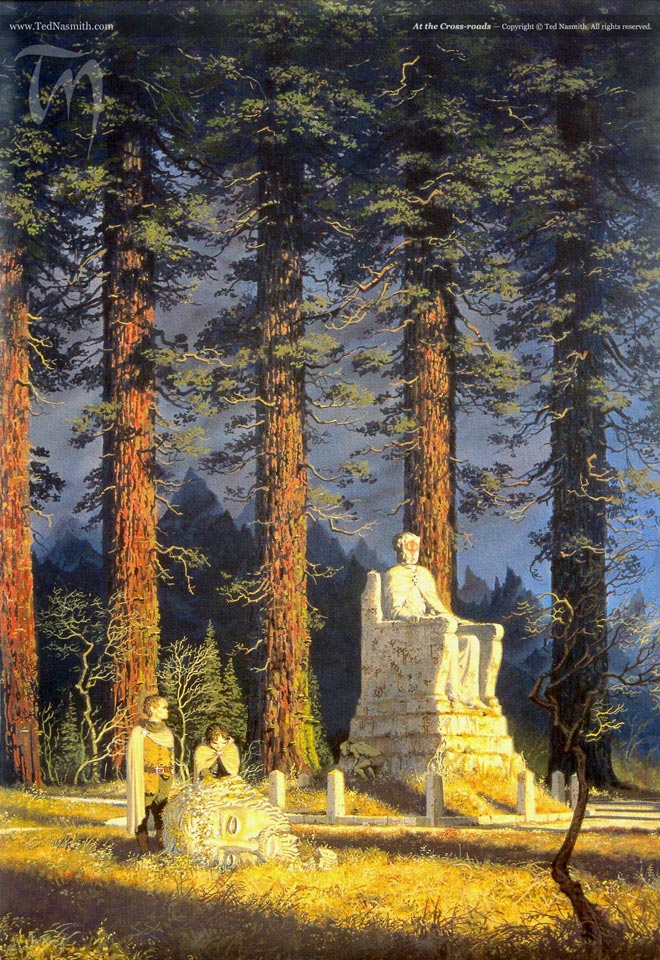 I was at the Banqueting House for the commemoration and high Mass this morning. The commemoration is always worth attending; a simple, short, said service with the Last Words, redolent of the Funeral Sentences. I make a point of sitting at the back for the Eucharistic service which follows the commemoration; the less one sees, the better. To-day's sermon had clearly been written in haste the night before and had neither a coherent beginning nor an intelligible end but we were all summoned to instigate a new Oxford Movement and to live out the catholic values of the Church of England. Time was when I'd have bothered to do any such thing. It was at least consoling to see that the preacher was dressed properly. The BBC were filming there to-day; apparently for some documentary on royal palaces, past and present. I managed to keep out of the camera's way, except for the moment I went up to venerate the relic of King Charles' shirt (or was it a lock of his hair?).

After lunch I went to the National Gallery to look at Van Dyke's equestrian portrait of King Charles in the Mond Room, the little man on a big horse. The gallery was full of tourists and not one of them was looking at this magnificent painting. On the train home, I was reminded of another royalist moment in The Lord of the Rings. Frodo and Sam had left Faramir's company and Gollum was leading them to the Crossroads. There they discovered the monument to some antient king, despoiled by the Orcs, the head had been cut off and cast to the ground and in its place had been set a rough stone with the tokens of Sauron scrawled upon it. It was the time of Sunset and Frodo looked upon the head of the fallen king and behold! a trailing plant with flowers as of silver stars had bound itself across the brow of the king as if in reverence and in the light of the westering sun it seemed to the hobbits that the king had a crown again. Defiance and hope were then stirred in them as the Sun went down and Frodo said: "They cannot conquer for ever!"

And they didn't, did they!

Art: Ted Nasmith. It depicts the very scene I have just described. Not quite as I imagined it, but I am not an artist.
Posted by Patrick Sheridan at 6:27 pm
Email ThisBlogThis!Share to TwitterShare to FacebookShare to Pinterest