The days have passed... 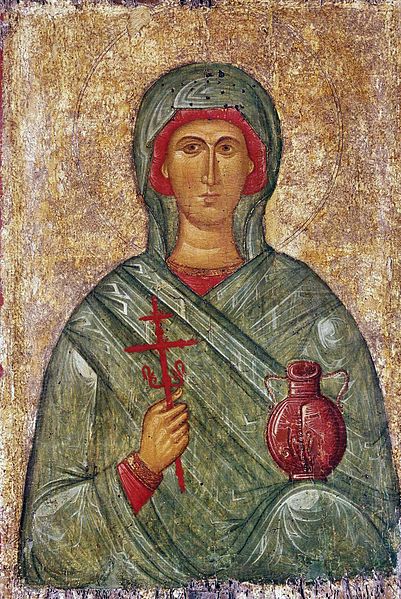 Regular church attendance has never been something I have seen as absolutely necessary. When I commenced my Bachelor of Divinity at Heythrop in 2006, in the days when I had stacks of money but little sense, I never went on Sundays at all. This presented a "problem" as all my fellow students were seminarians at Allen Hall and, understandably, were interested in where their young friend, whose views were "highly conservative and militant," went to Mass or why he didn't. My explanation that nowhere offered a suitable rite of Mass to which I would happily condescend to attend was hardly endearing and so I was avoided. It was not always so. Roughly between 2004 and 2005 I would occasionally go to the low Mass at the London Abattoir but I was never an early riser and even then found said services, however "traditional," to be scarcely worth the trek on a Sunday morning. There was nowhere else to go. In the days before Summorum Pontificum being a traditionalist was tantamount to being in a persecuted minority, even (or especially!) at Heythrop. The Mass Supplements of the Latin Mass Society magazine were conspicuously short in those days!

I was very optimistic about liturgy then and when I started buying the Latin Mass Society magazine (and three times filled out the membership form, though never, in God's providence, sent it off), I heard about Corpus Christi church in Covent Garden, so I started going there. This would be in the Summer of 2005. It was about this time that I stopped going to the Oratory on Sundays though later, when I was at Heythrop, I would go to the low Mass at St Joseph's altar before lectures on most days. I came to see Monday evenings as the substitute for Sunday mornings and never went to Sunday Mass again until I discovered Blackfen in 2007. I had heard of Mr Finigan's blog through the New Liturgical Movement but I put off walking the seventeen minutes to Blackfen on Sundays for the very reason I gave my fellow students. Sunday Mass was still in the Novus Ordo, which I would not brook, however much it was embellished with incense and acolytes. After that fateful Holyrood Day in 2007 the "old rite" was introduced in full and I started going more regularly. The parish priest even invited me to serve Mass. Despite my views I became very active in parish life.

Blackfen was held in scorn by most people at Heythrop; its notoriety was established mainly due to that Tablet controversy, with most of my fellow students sympathising with Elena Curti. It was at Heythrop that I first took to the serious study of historical liturgy. With a treasure trove like the theology library to which I had free access, it was certainly an occasion of temptation (especially relative to my experiences in Blackfen). I would spend hours reading 19th century missals and breviaries, books of ceremonies, making my own translations and photocopying, ever neglectful of my studies and, still having the money, would spend the evenings in Covent Garden (the Royal Ballet, not Maiden Lane), or sometimes Soho. When I left Heythrop, needless to say without a degree, I could think of no better option than to start a blog to keep my mind working. It was all very childish, to be honest. One reader described my intellect as "raw," and "unformed;" very perceptive. Another, though not here and defended by anonymity, said that my lack of liturgical knowledge was almost as comprehensive as my lack of charity. I hope that readers can understand that I am not insincere and I hope equally that they can forgive my shortcomings. I am young (soon I shall have reached 26 years of age...not very often we use the future perfect tense in English) and ignorant but when I have inveighed against people for their lack of consistency (or a backbone), I have done it for their own good. As Tolkien said, "it may be the part of a friend to rebuke another friend's folly." 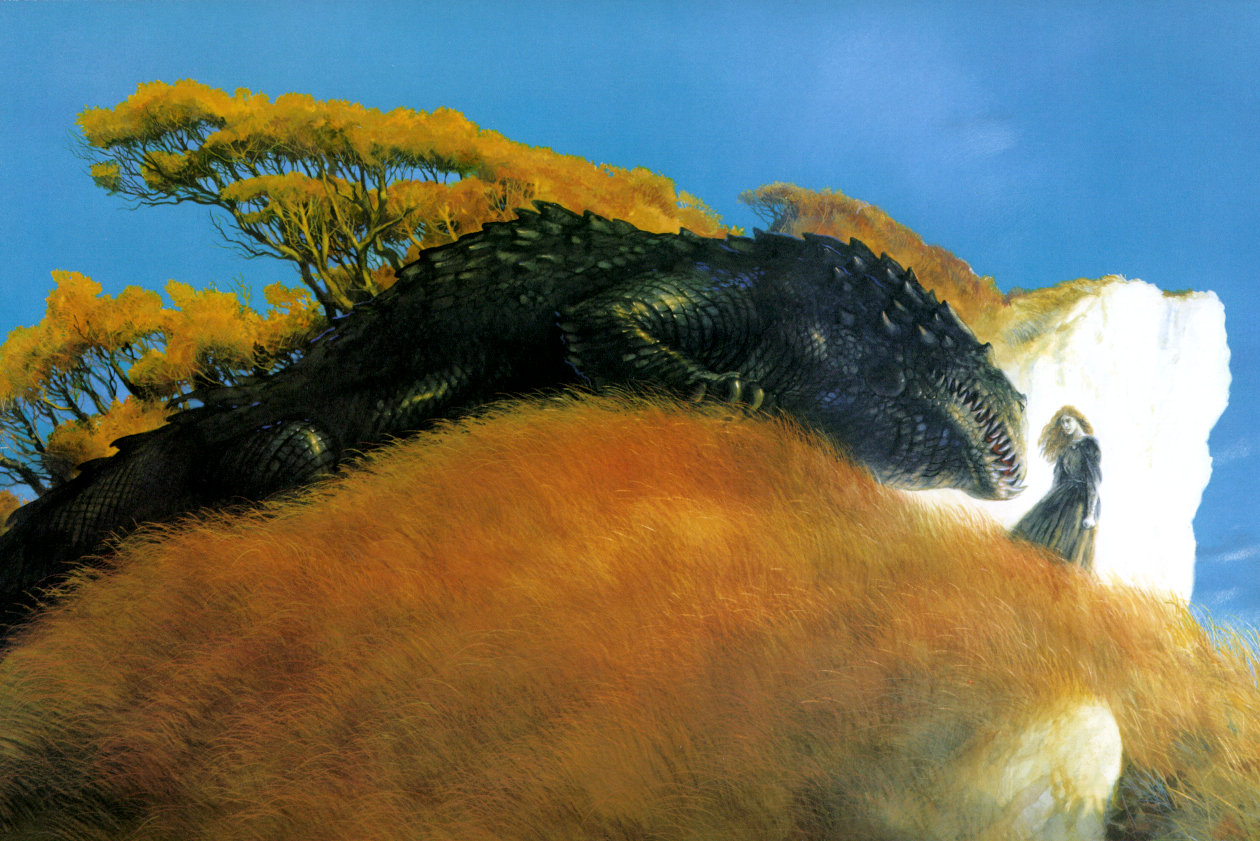 I stopped going to Mass three years ago. When I was still new at Blackfen the parish priest was embroiled in a controversy with liberals or modernists, or whatever the correct term is. There was a real sense of the church militant! When that died down and with the passing of time I realised that the place was becoming more and more "respectable;" you know, the parish priest being invited up to Oxford to speak at LMS conferences and the paradigm of "no reform prior to the Council, the real enemy of our faith is the rite of Paul VI," I felt alienated. Feasts of the year would come round only to be ignored (May 1st) and on August 15th Signum Magnum would strike without fail. I stopped serving and sat through services grinding my teeth. When I started going to St Magnus the Martyr as a sort of trial run of Anglo-Catholicism (at that time keeping my feet in both camps), when I went back to Blackfen I was even preached at one Sunday! I was still on friendly terms with the mainstream folk though my arrival among the traditionalists generally caused a hush clamorous with resentment. Eventually I was honoured by the parish priest by being turned out and I soon stopped going to St Magnus too. As in my teenage years I had come to the realisation that there was not a church anywhere in this world to which I could happily go on Sundays; the difference then, of course, was that I was more put off by the traditional ones (then more numerous than aforetime) than the modern ones.

A friend of mine from Heythrop who went to study Celtic Christianity in Wales once told me that I am too young to have regrets. I shouldn't put it so myself. I just would that I knew in 2006 what I know now.

The images were not chosen (as I do so often) in idle fancy. The icon depicts St Anastasia the Martyr. When I was new at Blackfen I once remarked to the parish priest that the liturgical "revival" there was much akin to the establishment by St Gregory of Nazianzus of the chapel of St Anastasia in Constantinople in A.D 379. Constantinople, at the time, was dominated by the Arians but St Gregory's preaching was so powerful (he may even have used actual words) that in two short years orthodoxy came to be re-established in the city and his chapel was afterwards seen to have been the scene of the resurrection of the faith (a philological nod to St Anastasia). The other painting is by the Tolkien artist John Howe and shews Glaurung the Worm casting the spell of forgetfulness upon Nienor.
Posted by Patrick Sheridan at 9:00 am
Email ThisBlogThis!Share to TwitterShare to FacebookShare to Pinterest