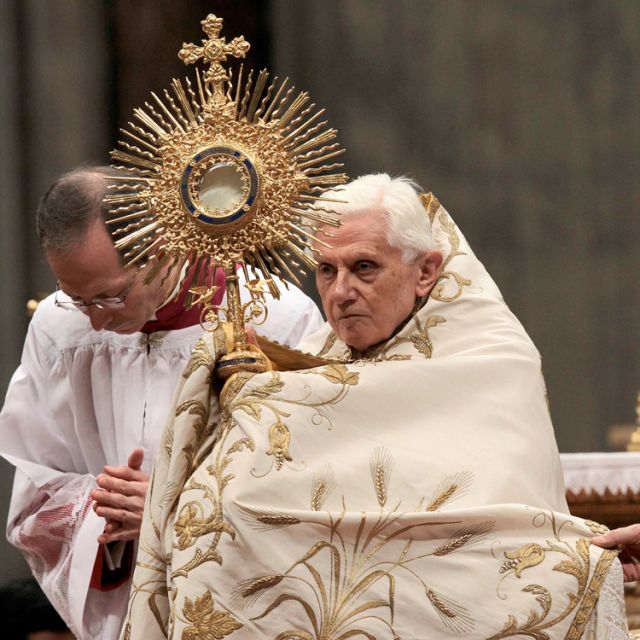 ...to some of the objections raised to my post on elevations. Let it be known that I say nothing on this blog that I do not believe sincerely; that is insofar as my beliefs are worked out (and some of them aren't very popular!). I suppose we all of us reach a kind of idiosyncratic set of beliefs and morals, based on experience and "gut instinct." I have always been "instinctively" conservative, intolerant and pessimistic and so my worldview naturally proceeds from that. Seen also from the context of a sense of innate intellectual triumphalism, is it any wonder that I look aghast at popular forms of piety? My liturgical interests tell me that where these pieties take over, it is where the liturgy itself has ceased to fulfill its proper function. I think that liturgy can be constructed and done well and so I am inclined to think that I can do it. This presents the problem that we living in a world far removed from the England of 1549. I cannot compel (much as I'd like to) people to attend the services that I provide on pain of stiff fines and imprisonment. But I think it is only fair that people take me seriously.

With regard to the nine points I raised, you can draw your own conclusions but the sole ultimate object would be to remove any vestiges of belief in the doctrine of transubstantiation - that's it. As the 28th Article of Religion says in its wisdom:

The Sacrament of the LORD's Supper was not by Christ's ordinance reserved, carried about, lifted up, or worshipped.
Posted by Patrick Sheridan at 6:50 pm
Email ThisBlogThis!Share to TwitterShare to FacebookShare to Pinterest