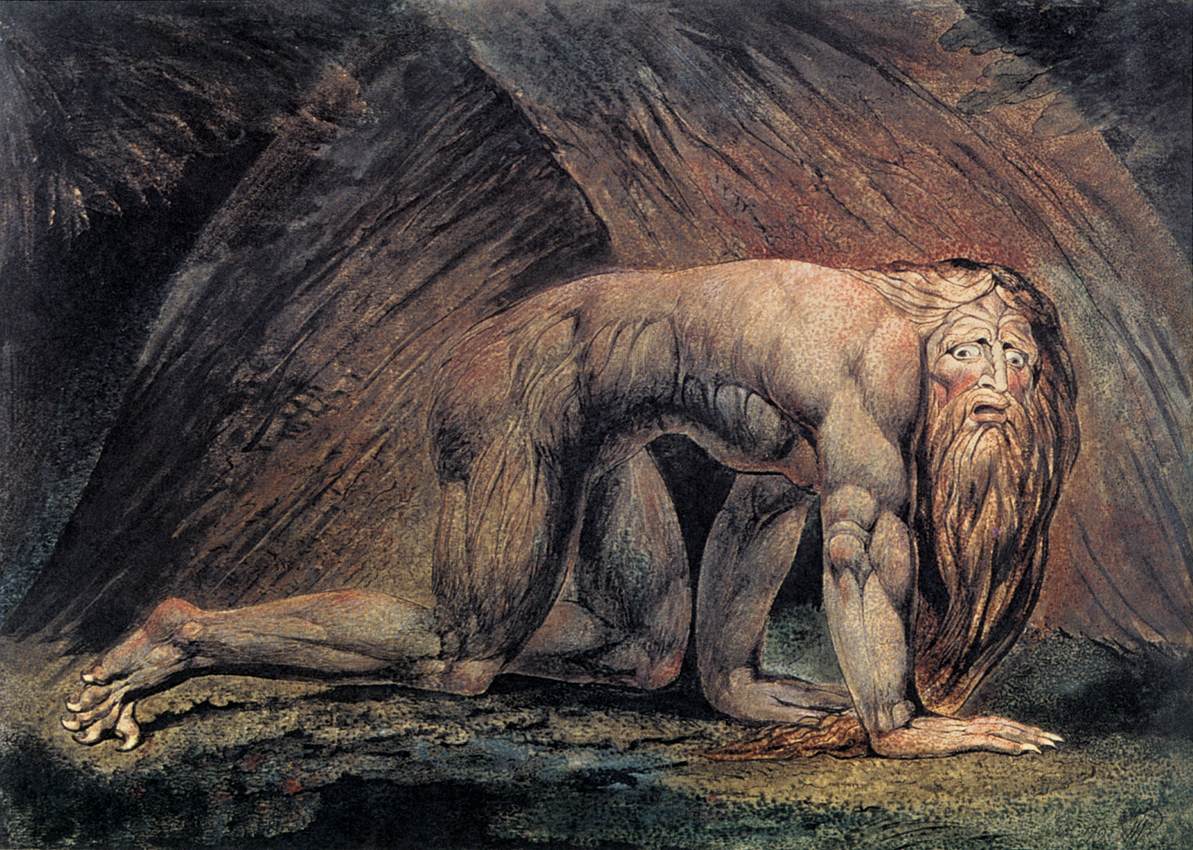 People often say (my own mother especially) that if you don't vote, you have no right to criticise the democratic process or any government policy. They also add the cynically manipulative remark that failure to vote makes you somehow lack a sense of civic responsibility which, by default, makes you apathetic about public life. That I don't believe in "rights" notwithstanding I would say that whether you vote or not makes no difference whatsoever and that furthermore I can criticise whomever and whatever I want. There are exceptions, of course, but it is long since Members of Parliament represented their constituents. Who represents my beliefs and sentiments? No one but myself. So why should I assent to the least of the evils presented to me in a voting booth? The major political parties in the United Kingdom are barely distinguishable so, in effect, what I am being called upon to do is choose between three competing secular liberal collectivists bent on the obliteration of Christian values. The fringe parties, like UKIP (with which I have some sympathy), will never form a government and so making the trip to the local school to tick that option would be a waste of time. They can all go hang as far as I am concerned.

Principled abstention has nothing to do with "apathy." A "right" to vote which does not allow the right to abstain is completely meaningless. Ask any North Korean. The only civic responsibilities of which I am truly conscious are my obligations to obey the law, pay my taxes and pray for Caesar - whoever he (or she) is; and Caesar has almost always been a monster. Remember that God called even Nebuchadnezzar "my servant."


God save The Queen!
Posted by Patrick Sheridan at 9:00 am
Email ThisBlogThis!Share to TwitterShare to FacebookShare to Pinterest