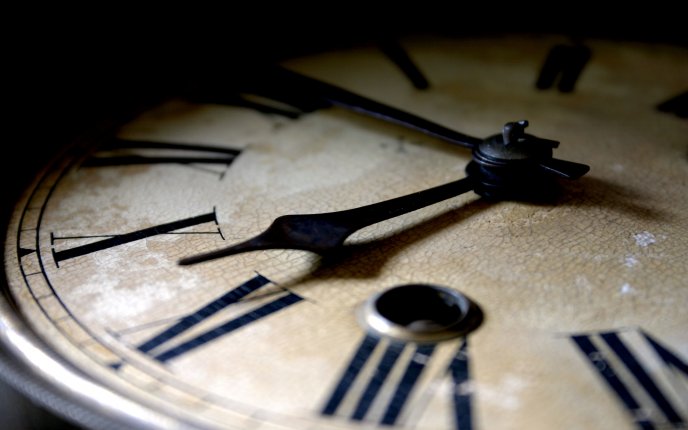 Since I became "depressed" I have lost the ability to concentrate. Reading, for example. Years ago I was an assiduous reader. These days I can't read without becoming distracted by something. Sometimes I can read a page and remember nothing; my eyes go over the words, I know they have a significance but they exit the mind as swiftly as they go in. My manager asked me how I pass the time on Friday. So I said: "I just pass the time." I shook my head and refused to elaborate. But what does passing the time entail, for me?

I suppose I simply fill a void with unmemorable routines, and watch the clock. Sometimes it ticks backwards. I used to play video games, old familiar ones, because they required little effort, but I became bored with them and have not the will power to devote any time to new ones. Now the old ones are in the loft and I can't be bothered to retrieve them. Sometimes I sit staring at a computer screen; at my inbox usually, waiting for an e-mail, even if it's junk. When I have the money (more often when I don't) I buy books on Amazon or Abebooks; books I have no intention of reading or, if I do, I get bored with. I try to watch television but only University Challenge is worth watching these days, and that takes up half an hour on a Monday. Anything else is just boring or distasteful. I don't ever go out, unless constrained to by my parents, and if I need something I wait until it's dark. That way I don't need to take any care over my appearance. I don't ever cook, partly because I can't but mostly because I can't be bothered, so I live on take outs. The sum total of my life is an unbroken series of dull routines; I wake up, do something untoward out of habit and then curse the fact that I am queer, make some tea; breakfast would be nice if there was anything worth eating (I can't eat those mass-produced loaves that seem to last weeks and never go stale); just sit around all day passing the time; get as drunk as possible on no money (I never go to pubs) in the evening, and then collapse onto my bed and go to sleep, repeating the same routine the next day and the next until, God willing, I die an untimely death.

Yesterday I asked my mother, having told her what "they" said about me, whether the psychiatric profession is worthwhile. To my surprise she said that it is. "Why?" "Well," she said: "some people in life need help because they're very negative. You're very negative, Patrick."

Maybe I just can't concentrate?
Posted by Patrick Sheridan at 5:56 pm
Email ThisBlogThis!Share to TwitterShare to FacebookShare to Pinterest