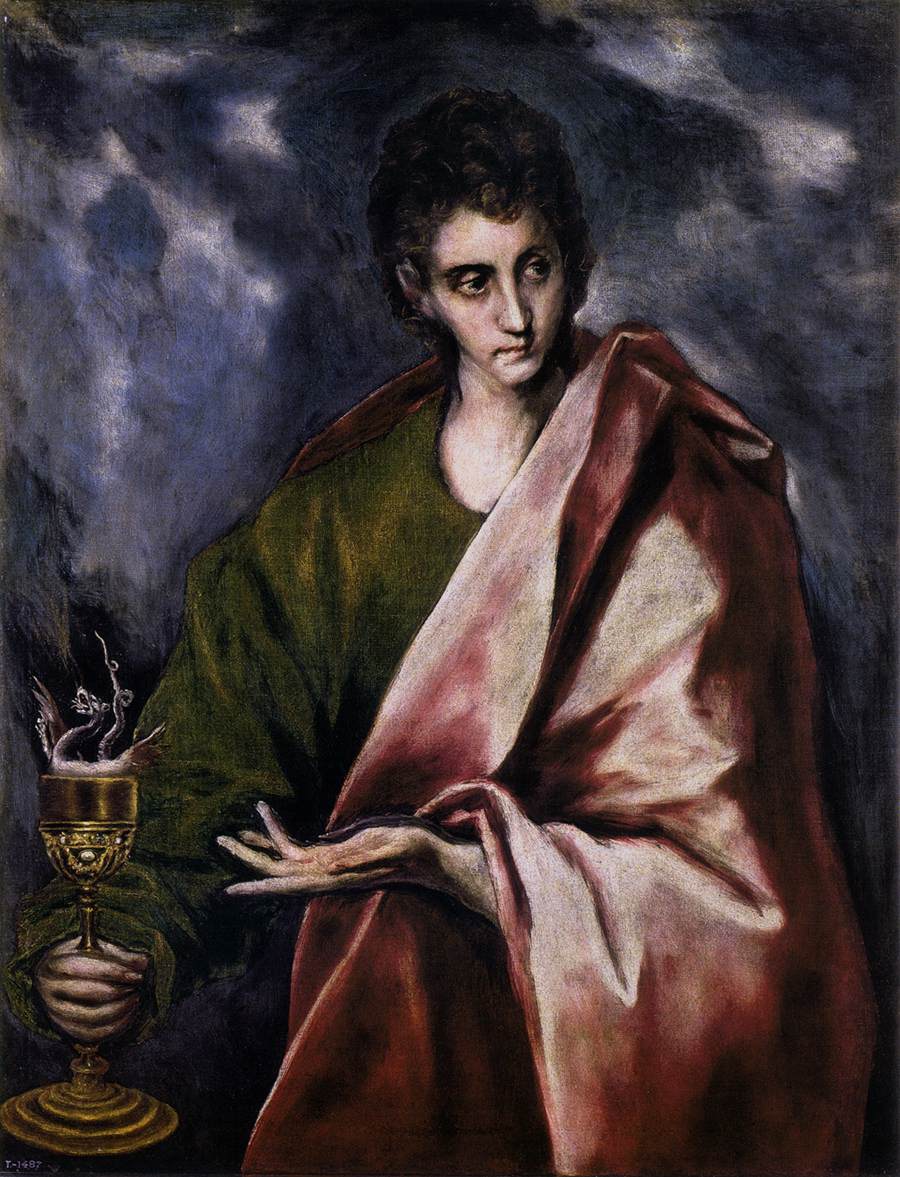 "Now, my dear, as to my name. It is John: a name much used and loved by Christians, and since I was born on the Octave of St John the Evangelist, I take him as my patron - though neither my father, nor my mother at that time, would have thought of anything so Romish as giving me a name because it was a saint's." J.R.R Tolkien, 1969.

Of course, in 1892, the year Tolkien was born, the Roman liturgy was still recognisably intact; in letter (for the most part) if not in spirit. All the more interesting then that even so many years after all those antient octaves had been legislated out of existence at papal command Tolkien still reckoned his birthday according to the traditional Roman kalendar of saints days. Another point for Mistress Custom, methinks. Down with heretics and twopenny bookmen! Pass another mince pie!


St John the Evangelist, pray for us!
Posted by Patrick Sheridan at 9:00 am
Email ThisBlogThis!Share to TwitterShare to FacebookShare to Pinterest