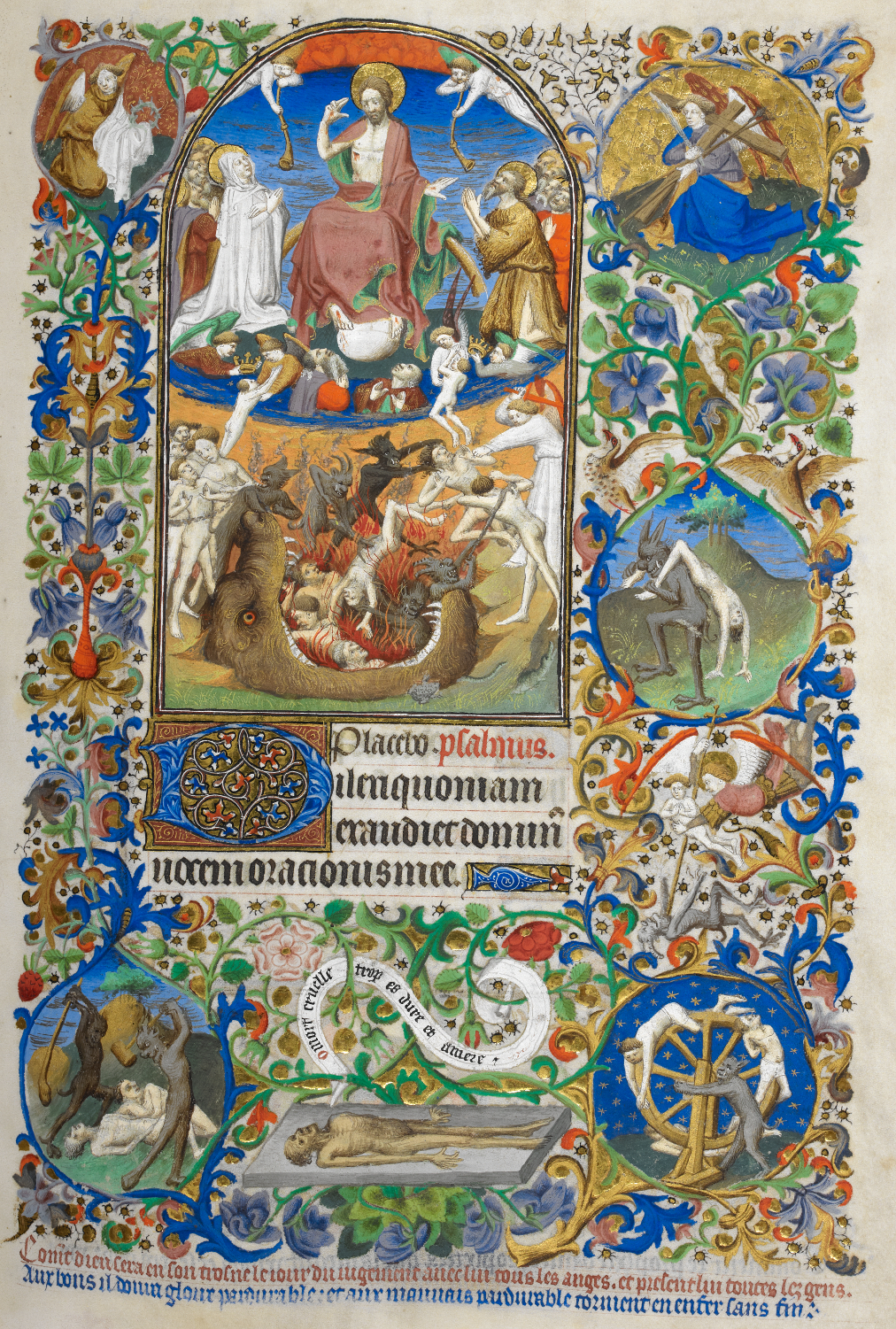 The Catholic Church, having long known of the monstrous deeds and heresies of John Zuhlsdorf, has endeavoured by divers exhortations, commands and canonical warnings to turn him from his evil ways. This man, this crass Sybarite, having miserably abandoned the promises he made at baptism, has not ceased to oppress the poor Church of God; he has grown fat on the pretence of apostolic travail; his blog is less an apostolate in a just cause as a business for gratuitous self-aggrandisement; he begs without shame; he habitually fails to adhere to clerical discipline in respect of the holy Sacrifice, divine offices and fasting; he treats the holy father, pope Francis gloriously reigning, with open and shameful contempt; he promotes the liturgical books of 1962; he compulsively manipulates the populist fears, prejudices and ignorance of his cult following; he has ostensibly committed himself to various causes of questionable propriety, schismatic groups and extremists, and he has demonstrated hubris and denial of clerical sex abuse cases.

Having failed to make Zuhlsdorf do penance and publicly abjure his iniquitous celebrity status by fatherly admonition, the which he despised and, on the contrary, daily receiving more and more serious information about his abominable and impious works, and seeing that, with a heart hardened by the Devil, he perseveres in his evil; we are resolved, in fear of the LORD, that the said John Zuhlsdorf should be excommunicated and expelled from Christ's Church. Let him be wiped out of the book of the living and not be written among the righteous, Ps.69:28.

Therefore, with the fullness of apostolic authority committed to us and with the consent of God the Father, God the Son, and God the Holy Ghost, and by solemn undertaking to the whole Catholic Church, we excommunicate, expel, curse and damn John Zuhlsdorf to the eternal fire prepared for the Devil and his angels. We excommunicate him with the judgement with which Joshua threw down Jericho; we declare him ANATHEMA and deprived henceforth of all the Sacraments. We declare him expelled from the society of all Christians and from the bosom and protection of Christ's Church. Cursed be he at the rising of the Sun and cursed be he at the going down. Cursed be he at his waking and cursed be he at his repose. Cursed be he at his going out and cursed be he at his coming in. The LORD will not spare him and His Judgement shall pursue him to the ends of the earth. For as long as he will not burst the fetters of the Devil, amend himself and do penance, we deliver him to the Devil for the perdition of his flesh that God might deliver his soul on the Day of Judgement. But you, faithful members of Christ, we order not to communicate with him, in writing or in person; we order that you shew him no mercy or favour, or stay with him under the same roof, or eat with him; and we order that you do not read anything written by him, lest his pestilential and pestiferous disease corrupt you and make you children of hell, even as he. The wicked shall be turned into hell, and all the people that forget God, Ps. 9:17.


Ah, and as the canons cast down their candles to cries of Anathema, Anathema, let him be Anathema, God's wrath and indignation comes swiftly.
Posted by Patrick Sheridan at 9:00 am
Email ThisBlogThis!Share to TwitterShare to FacebookShare to Pinterest