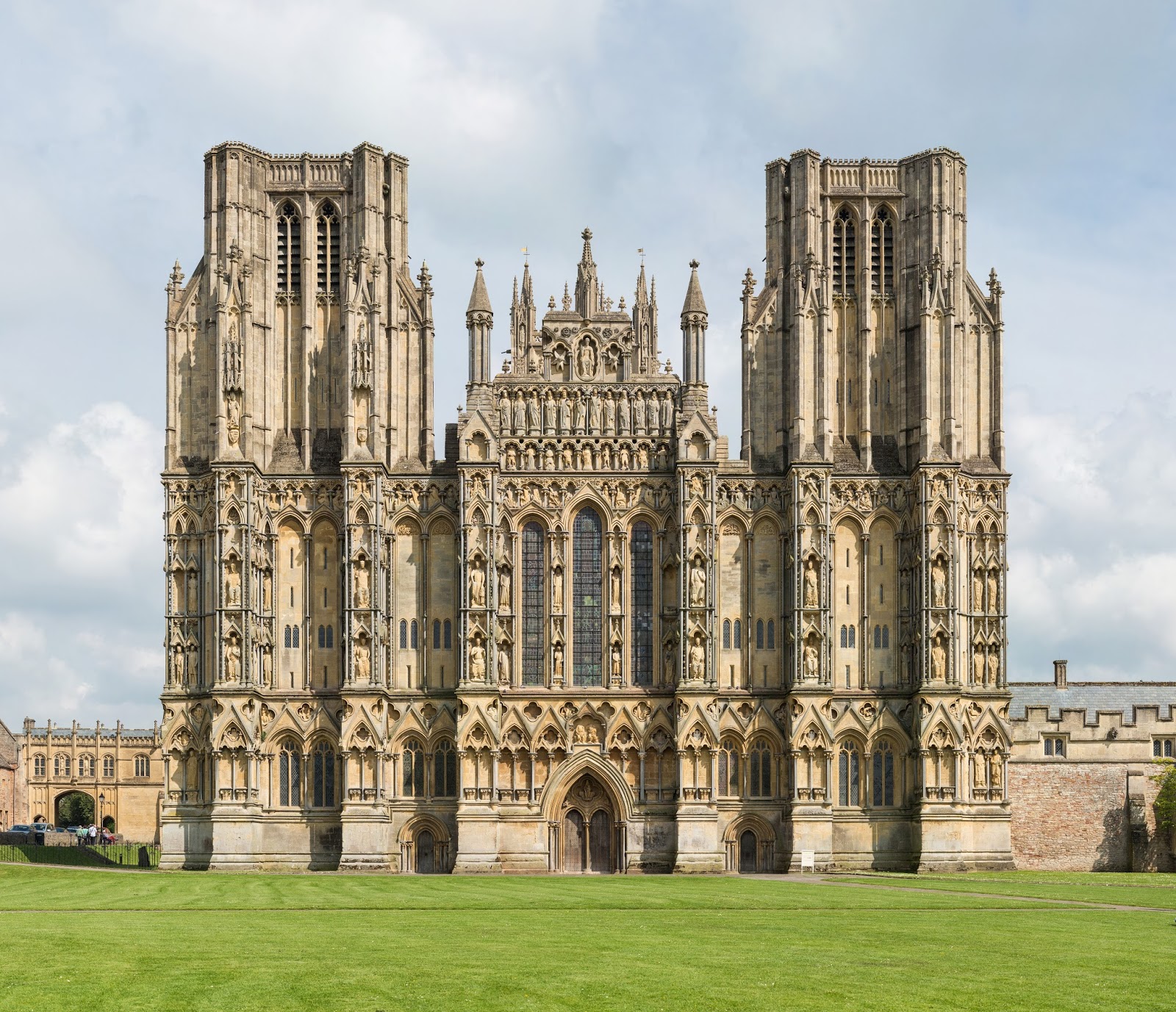 Last night I had a dream I went into Wells Cathedral. I entered through the south trancept doors and walking toward me, dressed in traditional Anglican episcopal choir dress, was Justin Welby. He nodded to me as if he knew me. A service was going on so I sat down in a pew. As is common with dreams I can't quite remember what happened next but I was in somebody's kitchen, again with Justin Welby. He said something which I thought was significant and original. I don't remember what was said because a family (presumably his own) asked me to leave.

Then I woke up.

Dreams fascinate me not only because they are so strange but because our experiences of them are often so real but conscious recollection leaves only small fragments that don't make sense. I don't believe in the interpretation of dreams by witches or psychologists but it was certainly strange to dream about a cathedral I have never visited and a prelate I consider neither significant nor original.

I promised myself that I would go to church to-day. I overslept.
Posted by Patrick Sheridan at 3:02 pm
Email ThisBlogThis!Share to TwitterShare to FacebookShare to Pinterest