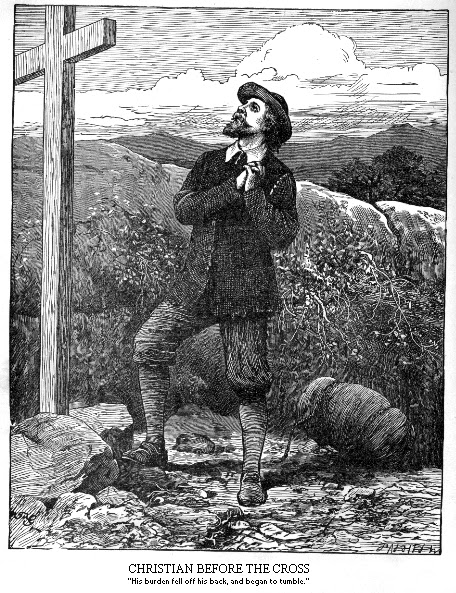 It's years since I communicated at Mass. So long that I cannot actually remember the last time, but it was probably in 2010 that I last took the Sacrament; or half of it, to be precise, from the hands of a Roman priest. Friends of mine have continually besought me to make my communion at Easter. I fully understand their concern but it would be profoundly against my conscience to take the Sacrament from a Roman priest, and also against the law of that communion. At any rate I don't believe in transubstantiation. I would not take the Sacrament from an Anglican priest for reasons too complex to explain. And I will not communicate with renegades and home-aloners. That leaves the Orthodox Church, into which I am not yet formally received. It is not likely that I will be received before Easter but God grant me the strength in my weakness to persevere in my search for His Truth and guide me into His True Church.

In Tolkien's legendarium lembas, the waybread of the Elves, was invariably made by royal women. Yavanna, Lady of the Earth, devised the stuff whereof it was made, who gave it to Melian, Queen of Doriath, who in turn tutored Galadriel, Lady of the Golden Wood, in its making. In nothing did Galadriel shew her favour more than in the giving of lembas to the Fellowship. Even the Númenóreans never ate of this bread; at least it is nowhere recorded, and they were, in antient times, the kings of men. This has nothing to do with my pilgrimage to the Celestial City but I am reminded of Tolkien's description of how the waybread fed the will rather than the body, and worked better when not mingled with other foods.
Posted by Patrick Sheridan at 9:00 am
Email ThisBlogThis!Share to TwitterShare to FacebookShare to Pinterest