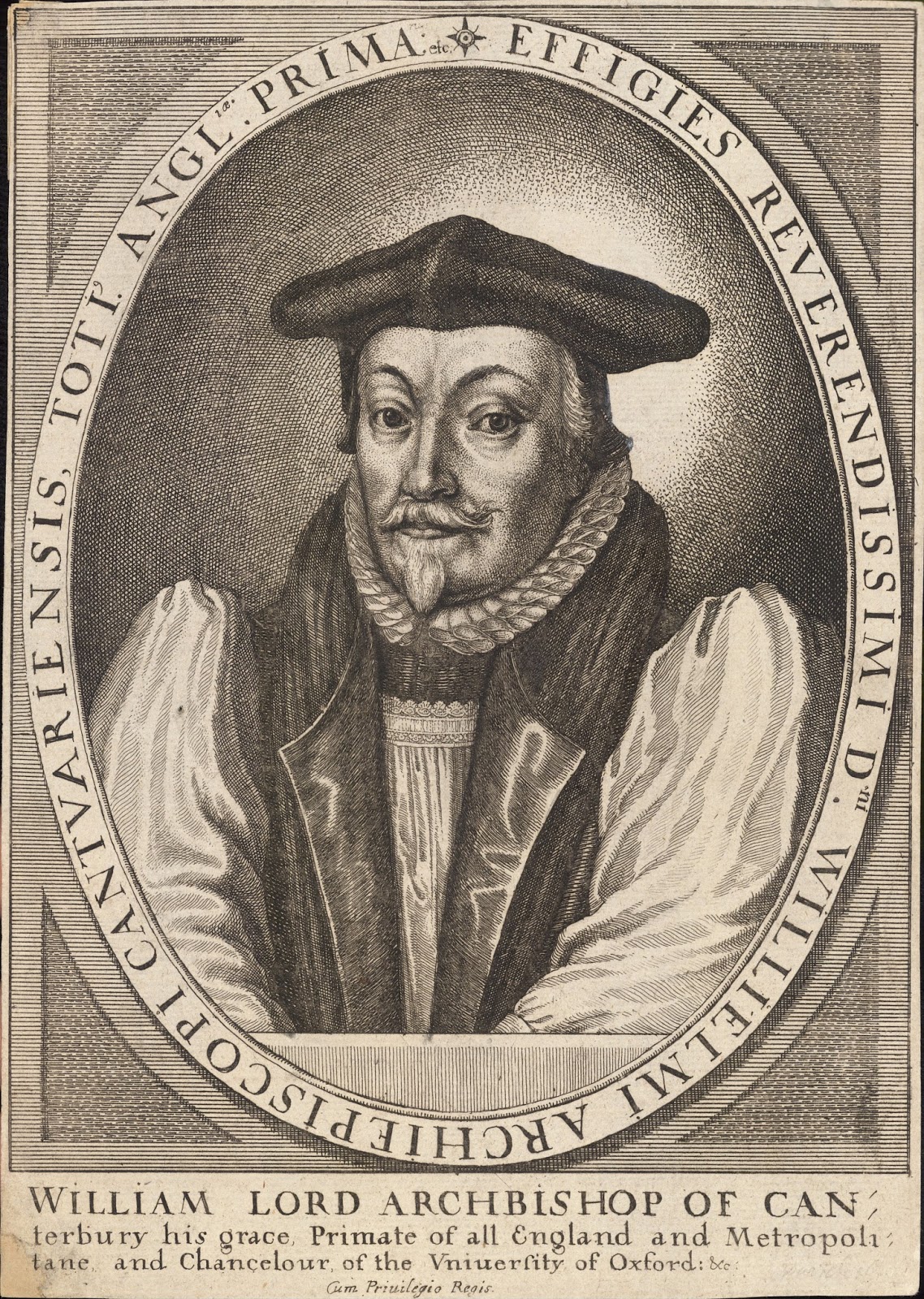 BBC news made much about the priest who "disrupted" the consecration of Libby Lane. In fact, he did no such thing. He waited until called upon by the Archbishop of York to raise any objections and then did so. See here for his story.

I offer my sincerest congratulations to the Reverend Paul Williamson for his courage in defence of the Gospel; even if the Gospel had lost the battle in the Church of England before he even raised his voice.

The print is, of course, Archbishop Laud, a priest of God who went to the block for Catholic principles in the Church of England. We may not be put to death or imprisoned for our adherence to the true light of faith but we will most likely suffer persecution, be deliberately and systematically driven to the periphery of society, ostracized, treated like scum. Don't I know it too!

H/T: Dr Tighe.
Posted by Patrick Sheridan at 9:00 am
Email ThisBlogThis!Share to TwitterShare to FacebookShare to Pinterest