Octave of the Sacred Heart... 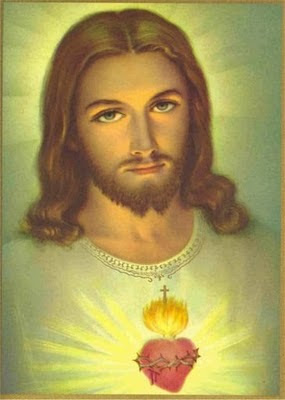 This useless period of eight days was instituted by Pius XI in 1928 and abolished by Pius XII in 1956, so it lasted 28 years - older than me but still all in the lifetime of people still living - Pope Benedict XVI for one. Is it really worth observing an Octave that has no theological or liturgical value and was moreover (rightly) abolished in less than 30 years? I actually agree with Pius XII on this one, although our motives for the abolition would be different - rather like the time I spoke to a Jesuit about the Latin Mass Society; he said they have very strange ideas. I agreed, and after a short conversation, we both laughed - he didn't like them because they were ''too traditional'' - I have never liked them because they're not traditional enough!
Unlike Pius XII though I'd have gone further. I'd have used my God-given authority as Supreme Pontiff to utterly abolish the Feast altogether, and any traces of devotion to it. This we, the Vicar of Christ, the mediator of all graces, do solemnly publish, sanction, command, decreeing that this, our order, shall be always and everywhere effective unto the consummation of the world. Wherefore let no one infringe or oppose this, our abolition, and will. But if anybody shall presume to attempt this let, him know that he will incur the wrath of almighty God and of the blessed Apostles Peter and Paul. 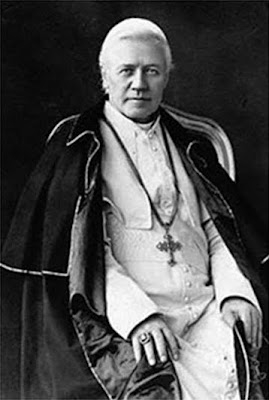 This is usually how Papal bulls on matters end, with some threat of eternal damnation if you don't fall into line - this is how Divino afflatu ended at any rate - basically telling priests that anyone who adhered to Tradition rather than Papal authority would not be fulfilling their Office and would be moreover guilty of no small sin. But if the Pope threatened to abolish the Feast of the Sacred Heart, on pain of excommunication, there'd be a public outcry - pious people would accuse him of the misuse of his authority, of being unjust to many people devoted to the Sacred Heart and of wanton tampering with the Faith, etc. That is a reasonable way of looking at it. So why are Popes allowed to do what they want with the Liturgy? 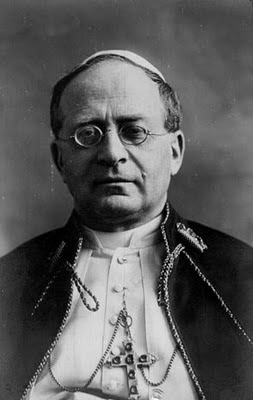 That, I think, no one will ever know. Either the Pope has not the authority to do as he wants with the Liturgy, after the manner of an irresponsible tyrant, and therefore Papal reform of Liturgy is manifestly an abuse and not easily reversible. Or the Pope has this authority and...well I can't really conceive of ''what next''...am I in danger of schism (or alone) in thinking that I would rather have an ancient liturgical Tradition than a despot Pope who thinks he can do what he wants with it? Because if Traditionalists think that Popes have this authority then there is no justifiable reason for them to ''prefer'' the Old Rite to the New Rite. Surely to ''prefer'' one aspect in the liturgical Patrimony is to fly in the face of the aforesaid Papal authority? 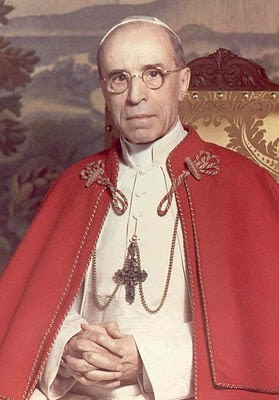 Is there a sort of Magna Carta that tells Popes what they can and can't do? If there is, I'd like to see it...
Posted by Patrick Sheridan at 9:22 pm
Email ThisBlogThis!Share to TwitterShare to FacebookShare to Pinterest