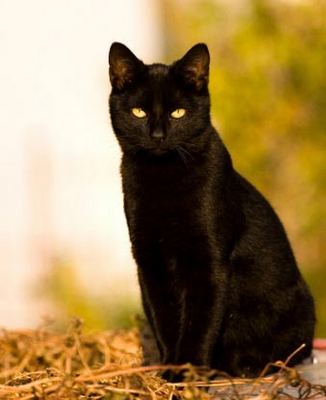 Melko however looking upon him was wroth, asking how a Gnome, a thrall by birth of his, had dared to fare away into the woods unbidden, but Beren answered that he was no runagate but came of the kindred of Gnomes that dwelt in Aryador and mingled much there among the folk of Men. Then was Melko yet more angry, for he sought ever to destroy the friendship and intercourse of Elves and Men, and said that evidently here was a plotter of deep treacheries against Melko's lordship, and one worthy of the torture of the Balrogs; but Beren seeing his peril answered: ''Think not, O most mighty Ainu Melko, Lord of the World, that this can be true, for an it were then should I not be here unaided and alone. No friendship has Beren son of Egnor for the kindred of Men; nay indeed, wearying utterly of the lands infested by that folk he has wandered out of Aryador. Many a great tale has my father made to me aforetime of thy splendour and glory, wherefore, albeit I am no renegade thrall, I do desire nothing so much as to serve thee in what small manner I may,'' and Beren said therewith that he was a great trapper of small animals and a snarer of birds, and had become lost in the hills in these pursuits until after much wandering he had come into strange lands, and even had not the Orcs seized him he would indeed have had no other rede of safety but to approach the majesty of Ainu Melko and beg him to grand him some humble office - as a winner of meats for his table perchance.

Now the Valar must have inspired that speech, or perchance it was a spell of cunning words cast on him in compassion by Gwendeling, for indeed it saved his life, and Melko marking his hardy frame believed him, and was willing to accept him as a thrall of his kitchens. Flattery savoured ever sweet in the nostrils of that Ainu, and for all his unfathomed wisdom many a lie of those whom he despised deceived him, were they clothed sweetly in words of praise; therefore now he gave orders for Beren to be made a thrall of Tevildo Prince of Cats. Now Tevildo was a mighty cat - the mightiest of all - and possessed of an evil sprite, as some say, and he was in Melko's constant following; and that cat had all cats subject to him, and he and his subjects were the chasers and getters of meat for Melko's table and for his frequent feasts. Wherefore is it that there is hatred still between the Elves and all cats even now when Melko rules no more, and his beasts are become of little account. (The Book of Lost Tales, Book II, Chapter I).

In 1959 a Cambridge cat breeder had asked Allen & Unwin if she could register a litter of Siamese kittens under names taken from The Lord of the Rings. Tolkien wrote back:

''My only comment is that of Puck upon mortals. I fear that to me Siamese cats belong to the fauna of Morder, but you need not tell the cat breeder that.'' (The Letters of J.R.R Tolkien, no.219).
Posted by Patrick Sheridan at 6:38 pm
Email ThisBlogThis!Share to TwitterShare to FacebookShare to Pinterest