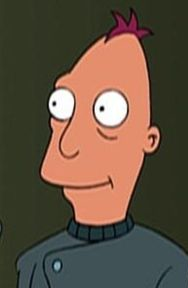 ''I've wasted some precious time this week-end writing a letter to the Catholic Herald. One of their sentimentalist correspondents wrote about the etymology of the name Coventry, and seemed to think that unless you said it came from Convent, the answer was not 'in keeping with Catholic tradition.' 'I gather the convent of St Osburg was of no consequence' said he: boob. As convent did not enter English till after 1200 A.D. (and meant an 'assembly' at that) and the meaning 'nunnery' is not recorded before 1795, I felt annoyed. So I have asked whether he would like to change the name of Oxford to Doncaster; but he's probably too stupid to see even that mild quip.'' (The Letters of J.R.R Tolkien, no. 97).

The things people say and do in the name of ''Catholic tradition...''
Posted by Patrick Sheridan at 11:51 pm
Email ThisBlogThis!Share to TwitterShare to FacebookShare to Pinterest