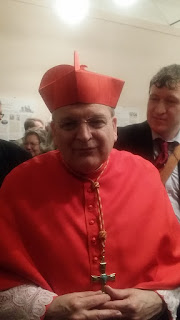 The resemblance is striking... 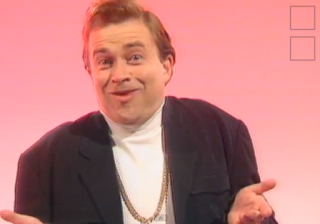 I would have said: "Fellay for the insane asylum, Burke for lobotomy and a stagnant pond, and Lefebvre dug up, hung in chains in some public place and then beheaded and his body thrown into a common pit;" not that I expect there's much left of his remains by now. Pius XII was so evil that he began to rot before he was fully dead! Nay, let Lefebvre share in the fate of Oliver Cromwell, curse his name; let the justice of the Restoration court be measured out for one equally deserving of eternal ignominy, faithless and accursed!
Posted by Patrick Sheridan at 3:04 pm
Email ThisBlogThis!Share to TwitterShare to FacebookShare to Pinterest