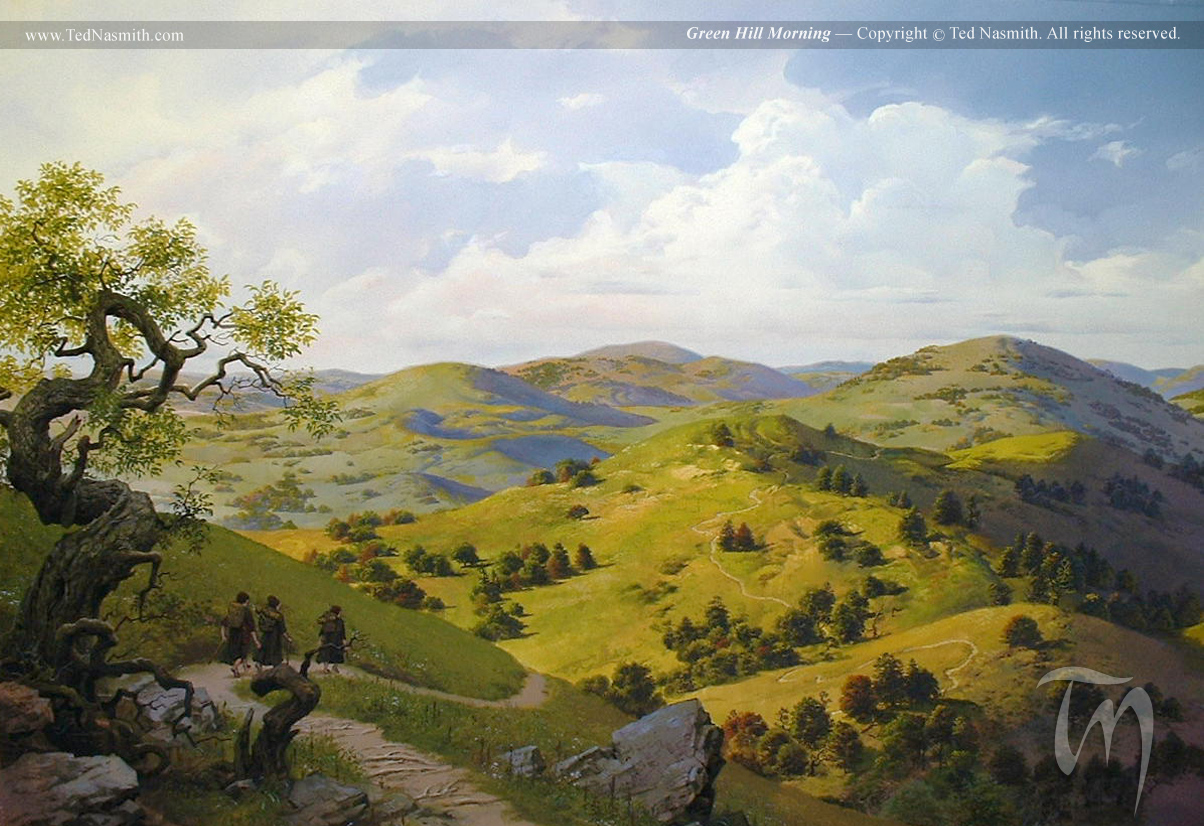 "This boy has produced the best piece of English Literature coursework I have ever seen for GCSE."

I was as surprised as my mother to hear that from Mrs Wheeler as I thought she hated me and it's an assessment about as far removed from "special needs" as Traddieland is from facts. When we got home my mother said: "she clearly hasn't taught English for very long." That wasn't true as Mrs Wheeler once said that she'd been teaching English since before any of us were born; nevertheless I suspect that her glowing remark was still less as complimentary as my arrogance made it. As I said before, I take it as axiomatic that people of my generation are, like, illiterate you know!

The piece of coursework in question was a diary. We were asked to compose a fictitious diary covering several days or weeks during the Second World War. Presumably the idea came from Anne Frank's diary (which I have never read), but altogether less grim since we were all English children either evacuated from major cities or living in the country by birth. I actually based my diary on stories told to me by my English grandmother, who was born at Rochester in 1933. Her older brother Joseph died at Monte Cassino and she had kept a diary and old postcards and things and narrated much to me from memory. Among the most poignant of my research experiences was a photograph, carefully preserved, from 1938 of nanny with Joseph, on the back of which was written in her flowing script: "my older brother and I before the War." At the time I saw this I found it hard to believe that grief could come so soon and so hard into a man's life but nanny spoke heartily of Joseph and his fondness for motorcars and the railway station, and clearly missed him even fifty-nine years after his death.

I don't have the diary and remember little of what I had produced (save a party tree in a field; no doubt borrowed from The Lord of the Rings), and the only thing I have upstairs to prove I ever took GCSE English is a review of To Kill a Mockingbird, but it was clearly impressive enough to warrant that comment and I do remember the stories nanny told me.

It's sad that the bulk of history is biography and chronicle. I find stories told from memory far more interesting.
Posted by Patrick Sheridan at 9:00 am
Email ThisBlogThis!Share to TwitterShare to FacebookShare to Pinterest