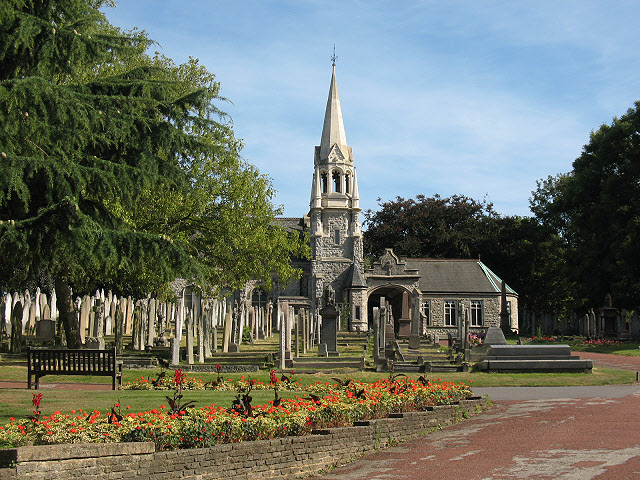 Would you believe me if I told you that when I was a little boy I had to visit a special needs teacher every afternoon because my other teachers thought me retarded? Oh yes, I remember Miss Hills very well. A tall, pale woman with flat brown hair and round spectacles. I discovered (by hiding under her desk) that she was having an affair with Mr Clark, the man who couldn't teach fractions and decimals to save his life. When I told my mother she was scandalised that I was exposed to their rather pasty, amorous behaviour, so she wrote to the headmaster. I don't know what happened, if anything (they were not suspended), but I can't think why I was sent to Miss Hills for special needs tuition everyday - I thought my discovery rather ingenious and that I was not myself discovered evidence of my stealth and talent for espionage. I have never considered myself retarded, or even disabled (although I think I qualify for a blue badge...). I read The Hobbit when I was seven and came away with as good an impression and memory of the text as I have now. My favourite word at that age was "cantankerous;" and when the naysayers confronted me with the news that Father Christmass was a myth (he isn't), my response was: "I emphatically believe in Father Christmass!" So it still puzzles me that I had to have all this extra help with spelling and arithmetic. Perhaps it was because I couldn't (or wouldn't) understand the association between word form and word meaning; I asked the school chaplain once: "father, why does beauty sound so ugly?" I always thought "beauty" an embarrassing word to say. His response was to laugh and tell that joke about the peacock and the egg.

In secondary school I took to Latin and French like a duck to ducks; in fact with French I think I was the only one in the class who could pronounce the words without a trace of an English accent. I can't think why but at one point my RE teacher put it to the class, "does anybody know the Latin for 'book?'" The whole class turned to me! I smiled and said: "it's liber; we get library from that." I still don't know to this day whether she actually knew herself. Certainly I knew more than she ever did about the Roman Catholic church; she was another tall, pale woman with spectacles only, unlike Miss Hills, she had short hair...actually she looked like most priestesses I've ever seen (I had a lay chaplain at sixth form college who had similar features...one wonders at times whether these people are all related!). In the words of my mother, "her face was a picture" when I confronted her with my very own copy of the Code of Canon Law (purchased with my pocket money...wasn't I a normal boy!) and pointed with not a small amount of smugness to that canon which stipulates that all priests are to be well-versed in Latin. You see, she had told me in front of the class the previous day that knowledge of Latin was no longer compulsory for priests. I have always been one of those strident and determined individuals who, when stunned to sullen silence on account of my inability to win an argument (thank you impaired theory of mind...), just can't let it go. It was jolly decent of me to prove my point in the absence of the other children, wasn't it? Of course, this determination usually just ends up with me in a bad temper and ignored by all humanity. If only I could compel them to listen. And the day she stupidly told us that the Parable of the Talents was about our moral duty to cultivate our own talents...I was sent to the headmaster's office and a letter was sent home. You must surely see why I am so bitter about my school days!

Confessedly, I found mathematics very difficult and still do. I had similar problems with science. I saw no point in bunsen burners and atoms and thought memorising the periodic table about as useful as reading expired television guides. Even so, my science teacher rather liked me (as did my maths teacher, who was a Methodist). Most people with Asperger Syndrome are at the opposite end of that spectrum; aren't they all a bunch of science and technology geeks? My Art teacher was a Mr Crawley, a man from "away North" who had a phenomenally foul temper. I enjoyed art because I could "draw things how they looked," in the words of a disgruntled school...chum, I suppose. One year I designed the school Christmass card and chose a simple Madonna and Christ Child theme. I think Mr Crawley turned a blind eye to all the art history books I stole from his office. He did have the only collection of books in the school worth reading; big hardcovers with lots of paintings and odd-sounding names of obscure artists.

My history teacher was a bully who hated me.

Physical Education was the pits. It was the last lesson of the week after lunch on Fridays. We spent those two hours either in the gymnasium, from which there was no escape, or on the heath from which one could catch a bus if the teacher was looking the other way. I went to see nanny and granddad on several of these occasions. Granddad never said a word to us children, nor we to him. Mother said he was a heartless man who once beat her for standing too close to a wet dog that shook its mane (and I think in many ways my mother takes after him). Nevertheless, nanny made me tea, fed me cakes and let me watch Fifteen to One on television and gave me £10 for visiting. Eventually, I stopped attending P.E altogether, all the threats of permanent detention notwithstanding. I was invincible.

I was a nice little boy, don't you agree? Do any school teachers read this blog? And if so, can they understand my behaviour and my resentment?

The photograph is of the cemetery adjacent to the field over which my English class looked. I could see that folly over the trees when, out of boredom, I looked towards the dead.
Posted by Patrick Sheridan at 9:00 am
Email ThisBlogThis!Share to TwitterShare to FacebookShare to Pinterest