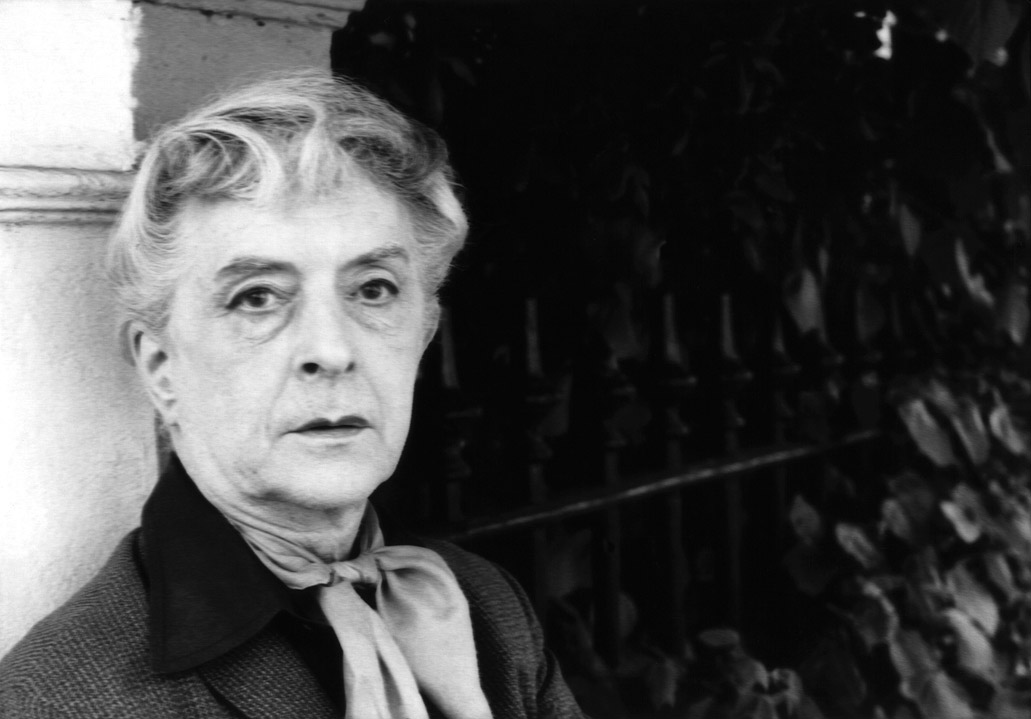 Until recently, in Soho, the hooligan district of London, there was a woman known as the Countess; and not without cause. But in spite of her aristocratic pretentions she had in fact no fixed address, no means of support, and her body was perpetually bent double from a life-long habit of looking in the dustbins to see if she could find there something she could possibly sell to a kind friend, or, if not, that she herself could use. And one day, in a dustbin in the most expensive part of London, she found a complete backless bead dress. She longed for night to fall so that she could nip into a dark doorway and try it on. But by about half past six her patience had worn out. It was barely dusk; but she went into a churchyard in the middle of London and there she proceeded to take off her clothes. This caused a crowd to collect. And the crowd caused a policeman to collect. And the next day, in court, when the Magistrate said: "and what exactly were you doing, stripping among the dead?" She replied: "I was doing what any woman would be doing at that hour; changing for dinner!"
Posted by Patrick Sheridan at 9:00 am
Email ThisBlogThis!Share to TwitterShare to FacebookShare to Pinterest