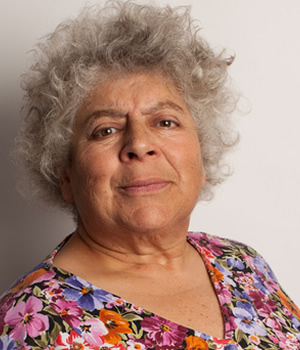 I don't believe in the existence of lesbians. This is both because I cannot understand how women can feel any kind of sexual attraction and because most lesbians I have seen, like Miriam Margolyes and Clare Balding, are disgusting old harridans anyway. In fact, Clare Balding was so disgusting that my father, normally a very placid man, wrote to Channel 4 and asked them to take her off the bloody television because he found her ignorance and lesbianism too much to bear. He received no reply and she's still there, boring for Britain.

A priest once told me he didn't believe in the existence of male homosexuality either and that he attributed the vice to any other temptation, like the temptation to steal. I mean I can't speak for other homosexuals. You must understand that with everything I say, I speak only for myself. I am a minority within a minority. But I would say this. It would be dishonest for me to say that I am not sexually attracted to other men. But it is honest for me to say that, deep down, I loathe my predicament as much as I loathe the gay community. You might remember from my post about friendship that, with one exception, the passes made to me by my homosexuals friends were rejected. I am not interested in relationships and I do not support the monstrous notion of "gay marriage." You might say that I bless God for my autism in this respect; it cuts any chances of becoming involved with somebody else in half.

A psychologist who spoke to me once said I had "low self-esteem." When he asked if I knew what that meant, I said, "no" in such a way that it conveyed full knowledge but no interest. When I told my mother she said that I didn't need self-esteem. That always struck me as a moment of clarity for her. Self-esteem, self-hatred and all those other things are imaginary constructs of the psychiatric community, as easily dispensed with as homosexuality itself. I am myself and disdainful. That is enough.
Posted by Patrick Sheridan at 12:00 pm
Email ThisBlogThis!Share to TwitterShare to FacebookShare to Pinterest