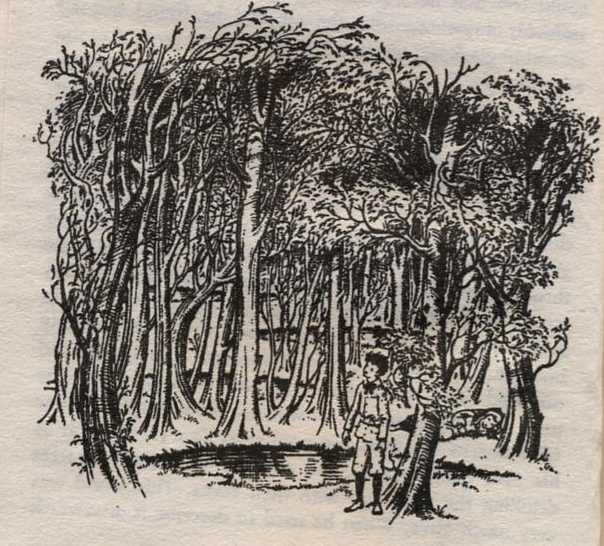 ...what do you believe? One reader wrote to me recently and besought my help in the fledgling church, in the Ordinariate "tradition," to which he is attached when, in another forum, he had noticed that I had said that I was churchless. When I replied and said that I could not, in good conscience, render any support whatever to the Ordinariates; for many reasons that I need not elaborate here but ultimately resting on the monstrous claims of the bishop of Rome; he replied giving a succinct exposition of Roman primacy and all the rest of that. I'm afraid I've heard it all before. Questions of liturgy aside, I would say that Roman primacy is out of date. It is not of apostolic origin and developed undoubtedly out of the secular polity of the Roman Empire; just as the comparative see of Constantinople. I believe, as a pious fool one might say, that the blessed apostles Peter and Paul were martyred in Rome; this is attested to in our tradition. But I do not believe that St Peter claimed episcopal authority over the Romans anymore than he founded a see in Rome. Later popes, assuming "Petrine" authority unto themselves and many imperious titles besides (pontifex maximus not the least), tore the Church assunder in their arrogance, confirming Latin occupation of Constantinople, imposing erroneous doctrines on pain of hell fire, bulldozing local traditions and generally dispensing God's Grace like maundy money; so much so that arguably the crux of all schism in Christianity can be laid at the feat of this greatest bridge-builder. It is an arbitrary and demonstrably false model of ecclesiastical polity that one man claims universal, supreme jurisdiction over all bishops, all traditions, all doctrines and the regulation of the sacred liturgy. Do other bishops share less in the episcopate than this one man who exalts himself? I can only repeat that this doctrine is repugnant to the writ of God and destructive of unity. Indeed they are anathema who believe in the doctrine of Papal Supremecy; just as hellbound as any Presbyterian.

Thus far I have said only what I do not believe. What do I believe then? Well, I am conscious enough of my own failures to perceive rightly that I am in the Wood between the Worlds. The only strong conviction that I have as yet is my avowed intent not to dive back into the pool from which I came. So please, readers, stop writing to me and begging me to return to the bosom of Rome. It will not happen.

Never fear! I pray God daily that I shall not apostatize. I do fear, however, that for people like me there is no home, no church in which we're welcome. I could never hope to rise to any platform from which I could happily enforce my correct liturgical views in a mainstream church anymore than I could meekly sit in a pew and endure one collect every Sunday and do nothing. These churches are doomed to hell fire for their complacency. That's the mainstream churches out the window and I am not at all interested in renegade churches and congregations, episcopi vagantes or other fringe lunatics. Religion, for them, is simply a palliative; something that serves to numb their innermost feelings of inadequacy and a theatre in which to dress up. For some these congregations are the fora to prey on the elderly in hospices, posing as real priests, manipulating the vulnerable with drugs adminstered with prayers into the signing of wills, and looking elsewhither for legitimacy. Most of the time, these sins notwithstanding, they are also as guilty of liturgical complacency as the mainstream lot and consider extra lace and candles the hallmarks of tradition.

What, then? I wouldn't have said I was a cynic but in the seasonal words of Dickens: "Tradition was dead, to begin with. There is no doubt whatever about that."
Posted by Patrick Sheridan at 9:00 am
Email ThisBlogThis!Share to TwitterShare to FacebookShare to Pinterest