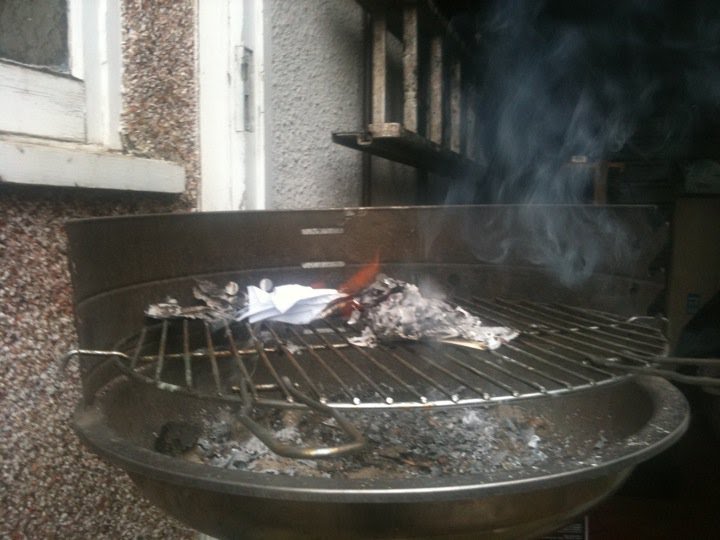 I left the Papal communion. I had been writing this blog for just under a year and my faith in the Papacy by then had fallen to the point of hatred. I had also been attending Anglo-Catholic services for many months (well, we all make mistakes). It was a Saturday morning and I had gone down to Blackfen. I put on my cassock and helped prepare for Mass. The MC asked me what I was doing there and I said I had come to serve Mass; he nodded and said nothing, but waited. The Fat Woman was hovering around the sacristy, lest she miss something. Then the priest walked in and greeted everyone, then saw me. Tim Finigan honoured me then by turning me out of the parish in the presence of four other people for reasons of sexual perversion (or, in modern parlance, homosexuality). He told me to remove my cassock and leave the sacristy. I wasn't forcibly ejected by the Fat Woman and I did not remove my cassock but I sat down and produced a miniature Book of Common Prayer from the pocket in my cassock; I felt suddenly the need to sit down. I pointed to 1st May but I was again asked to leave, so I did. I went into the parish hall and waited for the Mass procession to pass by (the show must go on!) and then I returned to the sacristy and removed my cassock. On the way out of the parish hall one of the young girls in the parish asked me if I was all right, and I said I was fine. I went home and sat in dark thought. That afternoon I made public my decision to sever the communion of Rome and, in token of this, burnt my copy of Summorum Pontificum.

Since that time I have been wandering. I have tried to keep this blog going, albeit I cannot tell you how hard that has been at times. Sometimes I think the content whereof it is written is too vulgar to be believed. At other times, rarely now, my soul is kindled to a new liturgical zeal but it's all fleeting and Realitas is an harsh lady. When you realise you're the only sincere person in a world of charlatans it is not altogether comfortable. I said to myself once, with absolute conviction, "of course they are!" "They" were, of course, the traditionalists, and they "are" hopelessly incompetent. They are the guardians of what passes for the Roman Rite in our time but they have no idea how to celebrate the Roman Rite, one of the chief treasures of Western civilisation, with any kind of solemnity, ceremony, dignity or according to the spirit of the rubrics. Public celebration of the Breviary services are conspicuously absent. But they cannot be told. You cannot remonstrate with them; they shew an ultimate obstinacy that reasoned argument avails only to make more obdurate. They cannot be wrong. "Modernists" (an obsolete term, surely?) are wrong, but they aren't; how could they be wrong? It is the only conceivable world view for them; the world, that is to say non-Roman Catholics and most of the Roman communion (and even the pope himself these days), versus them.

This coming Pentecost will mark five years of Liturgiae Causa. I set out to try and rehabilitate the traditionalists, and failed; failed utterly. In some respects I probably reached too far. I had no qualms about demonising Pius XII, for example; a cardinal sin to lampoon a pontiff of tradition! But in others, even if my approach could have been more conciliatory, did I not make cogent points? At one time the shibboleth of Liturgiae Causa was the feast of "Joseph the Worker," (hence my reference to the Prayer Book kalendar on that fateful day four years ago); a feast so gratuitously awful that it is worthy of a thousand anathemas. Well, San Giuseppe Comunista struck in Blackfen ere ever I conceived this blog and between then and Pentecost, when I published the first post, my resentment at the hypocrisy and malpractice of the traditionalists increased in bitterness so that I could not keep silent anymore. Then, on Assumption 2010, Signum Magnum struck with a vengeance too! I remember the argument I had with the parish priest that morning, to which he only responded that he was obeying the infallible magisterium. "No I'm sorry, I'm afraid I don't share your view," said I, "and I think this is very much a part of the problem." But my principled objection availed nothing to assuage the evil of that day. I went home thinking: "if they do Palm Sunday properly, why not Sts Philip and James or the Assumption?"

Before that summer I had still some shred of faintest hope that the traditionalists could be educated because I believed in the inherent goodness of Christians, but it was at that point that I just gave up. I started going to the Anglo-Catholics for Sunday services that August and went rarely back to Blackfen. My absence was widely discussed; one Sunday one of the servers said that I was the "talk of this parish." Another Sunday, I sat in the congregation and the sermon was obviously intended for me personally as I vividly remember the charges of schism and grave sin for not attending Mass in the conventicles of the Papal communion! After I was publicly ejected, I stopped going altogether. I left some very fine people with regret but I can say with total confidence that none of these were in the traditionalist caste.

And there is no Blackfen anymore! That is if what made Blackfen a parish was its small traditionalist oligarchy, and with the departure of their priest they have all gone whither they would. I see this now as a divine judgement for their sins and I pray God sends them light to illumine their darkness, but there isn't much hope of that. 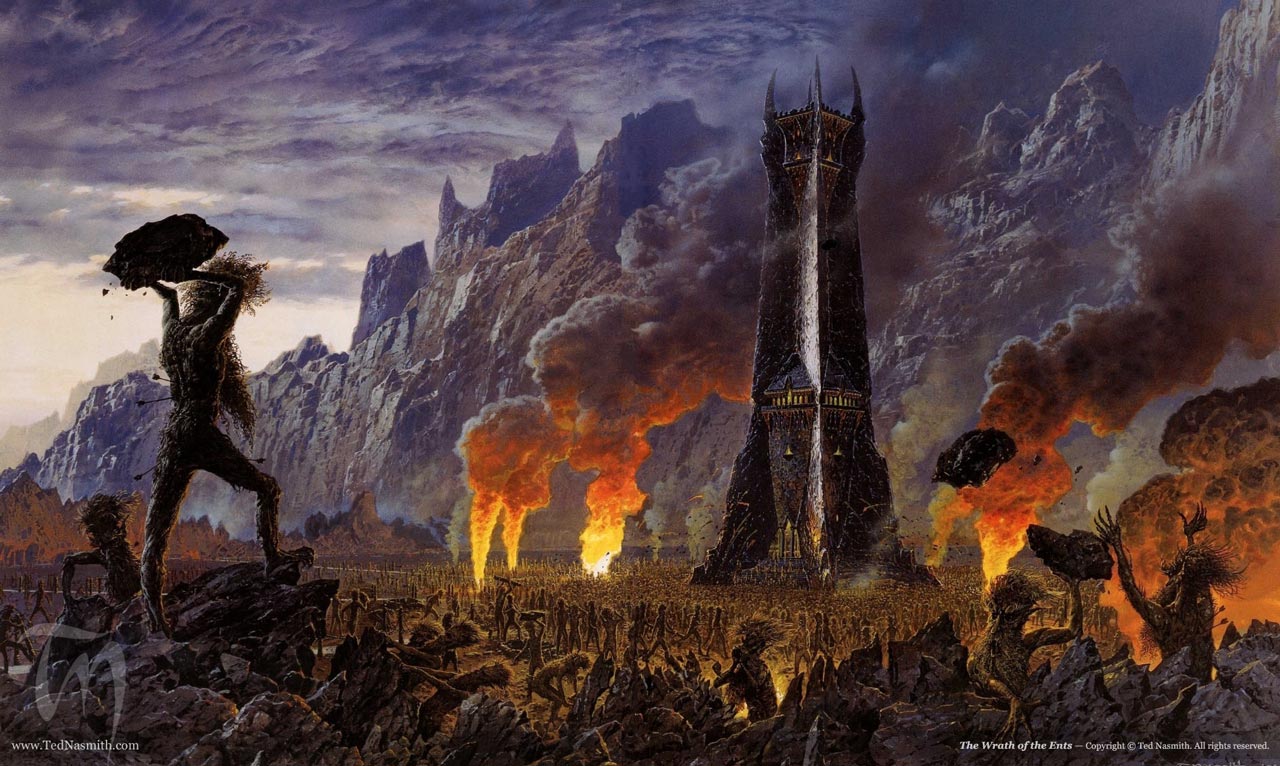 So what of me? Well, I am attending Orthodox liturgies as often as I may. Not so much this week to date as my mother is on annual leave and the less she knows about my ecclesial activities, the more comfortable my existence. But I thank God that He has given me strength enough to make some amends to my religious life which, for long, has lain in ruin. I am yet to be received but we cannot be too hasty. I would say give me the wisdom of Treebeard in respect of haste but Treebeard was old; and the days of our age are threescore years and ten. God grant me light and a measure of His Wisdom!