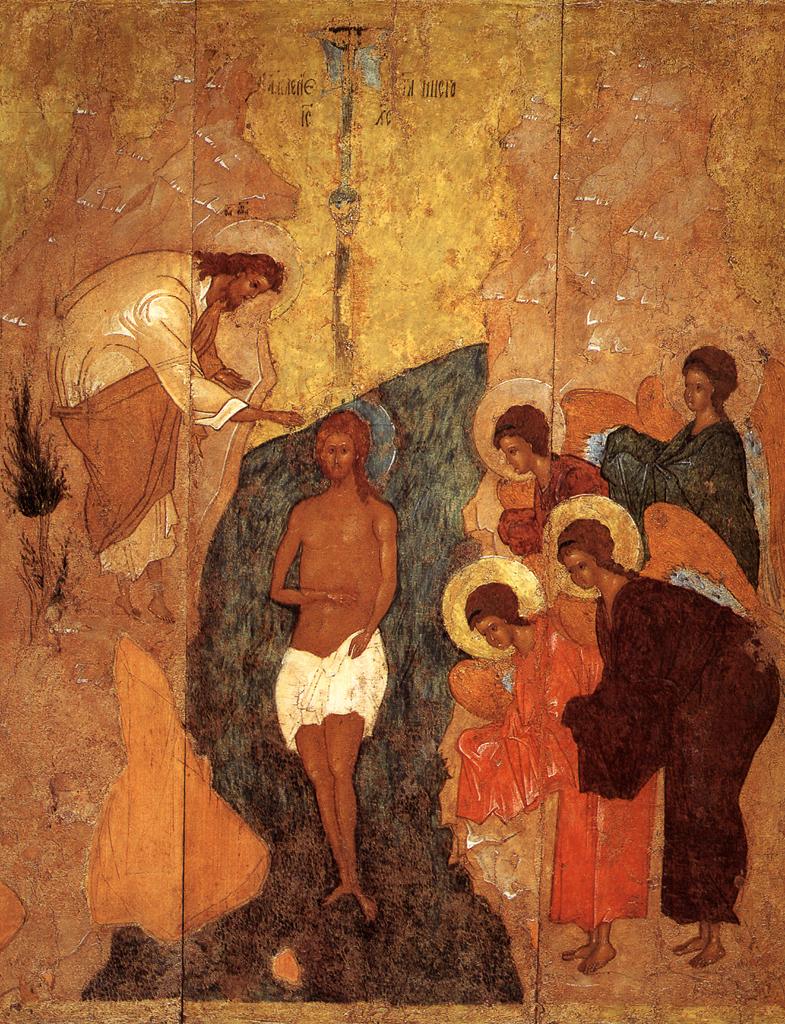 All I offer here is the Truth. Accept it who will, or depart!

With respect to those more learned than I but it seems presumptuous for a convert to enter his new religion and then pronounce triumphant charges against the majority of the members who, in his view, do not possess valid rites and that genuine rites can only be found under the auspices of a fringe minority of crackpots and fanatics; fanatics who propound deliberate lies and, on the contrary, celebrate impious rites; and crackpots who go about quoting religious hierarchs who are to their liking ad nauseam and conspicuously ignoring contemporary ones of coæval dignity who are less so. It also seems disingenuous to believe that he was a validly ordained minister of his religion prior to his reception within his new religion; that is to say, to uphold the ancestral teaching of his new religion while simultaneously (inevitably) drawing on his experience of the old and letting on that it is the same thing. It also seems strange for a neophyte to rush headlong into the embrace of the fringe party of his new religion with complete disregard for the majority.

One could well ask, was the conversion genuine? Or did this person simply exchange one superior for another, and decided to maintain all the prejudice of the old and not bother with a rigorous examination of belief and conscience? Perhaps in time this person will realise that his new religion is just suffering incurred needlessly and bravely borne? It is to be hoped then that the scales will fall from his eyes that he might see a harlot dressed in scarlet and be sick to his stomach. Then let him convert to the True Faith!

As for me, my beliefs have changed; or at least I have come to the realisation that I was never happy believing what I used to believe. All my life I have searched in the dark and a very blindness for the Truth, not comfort and ease which can be got easily enough in Mammon, lies and prejudice.