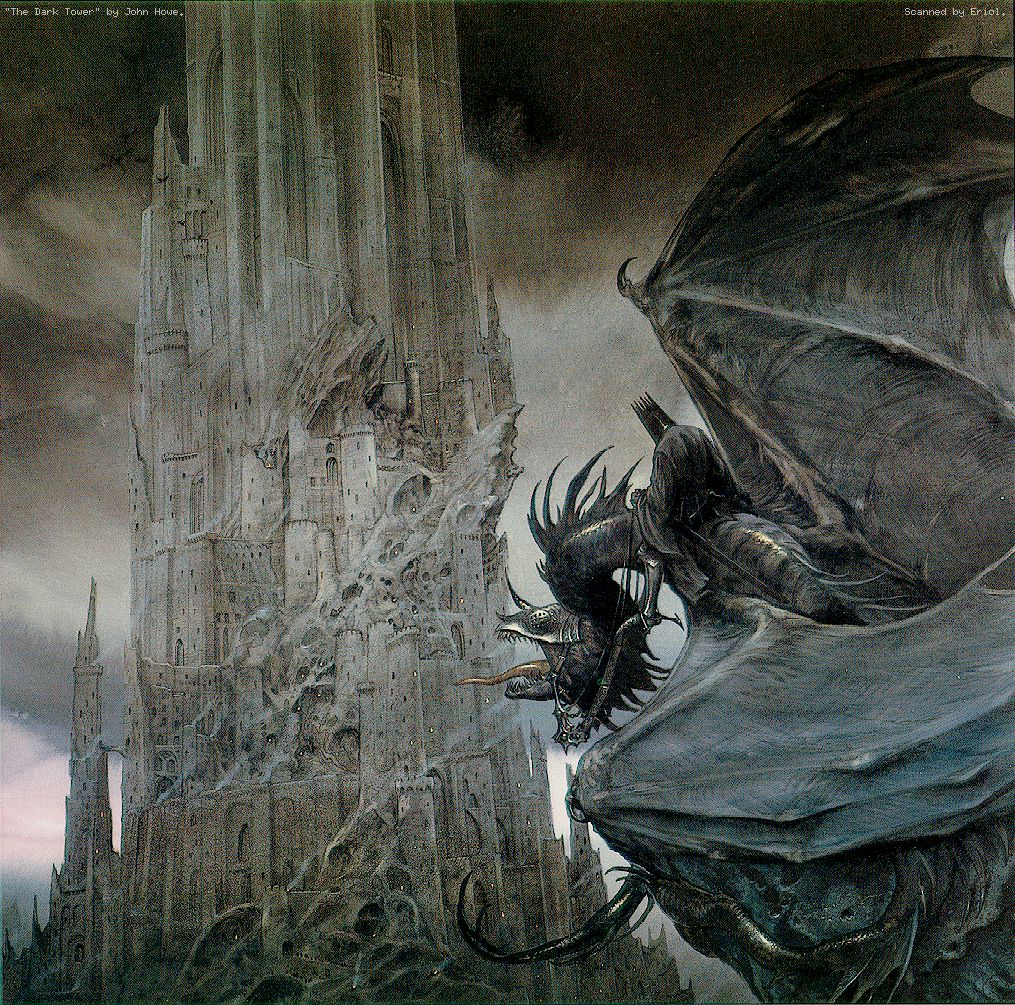 "There is the tragedy and despair of all machinery laid bare. Unlike art which is content to create a new secondary world in the mind, it attempts to actualise desire, and so to create power in this World; and that cannot really be done with any real satisfaction. Labour-saving machinery only creates endless and worse labour. And in addition to this fundamental disability of a creature, is added the Fall, which makes our devices not only fail of their desire but turn to new and horrible evil. So we come inevitably from Daedalus and Icarus to the Great Bomber. It is not an advance in wisdom! This terrible truth, glimpsed long ago by Sam Butler, sticks out so plainly and is so horrifyingly exhibited in our time, with its even worse menace for the future, that it seems almost a world wide mental disease that only a tiny minority perceive it." The Letters of J.R.R Tolkien, no.75.

When I announced my intention to embrace Puritanism, a reader asked me what Tolkien would do. It is difficult to say without attributing intentions wholly unfounded in history to Tolkien. We do, after all, have to live in the world as it is, to an extent. But I was reminded of Tolkien's profound contempt for what he called compendiously "the Machine." He did not mean simply the internal combustion engine but the attempt to question a particular life problem and wilfully to choose the wrong, easier solution. The dishwasher, the mobile phone, a bank card with a chip, the oyster card, social networking sites; they are all machines designed to make a simple life needlessly complicated, and we all blindly accept their use in our lives. The dishwasher is the least sinister out of the five examples but it's years since I made use of one. What then of the others?

The mobile phone. I won't lie, I own a mobile phone. I didn't until around last June when I was forced to get one because of work but I stupidly bought another iPhone on a two year contract when I really ought to have bought the cheapest, plainest mobile phone available on a pay-as-you-go basis. The iPhone is addictive. It is not simply a mobile phone; it is a miniature computer on which you can play games, use the Internet, send e-mails, play music, even make payments and do all manner of things that are wholly shallow and unnecessary. I don't use even half the facilities available, such as Siri, Facetime and all the other default applications but I do spend a considerable amount of time using the phone. It is seldom out of reach. But I resent having it and the grip that it has because I am conscious of its hold, which is a stranglehold on my liberty. All my life I have fought against various addictions and I have overcome many of them but a computerised phone won't go away. During the four or five months in which I didn't have a mobile phone, my parents were constantly complaining that they couldn't "get hold of" me. Ironically my father was the chief complainer; the very same who ten years ago was highly suspicious of mobile phones and people addicted to them and now spends all day with his reading glasses on playing solitaire on his iPhone! But working in the city I depended entirely on public transport and its unpredictabilities and coming home late for dinner would usually entail the, "well, if you had a mobile phone..." speech. But why should people need to get hold of me? Why should we be within the constant reach of other men? Why should a set of numbers tapped by someone miles away set up this unwanted connexion? Then there is the "big phone company" side to it. When we sign these contracts, giving our home addresses and bank details to these big companies, do we not sign away our very souls? I am bound for another year to this contract but I tell you all now that I will not buy another iPhone, nor sign another contract, and I will not be proved faithless.
Posted by Patrick Sheridan at 9:00 am
Email ThisBlogThis!Share to TwitterShare to FacebookShare to Pinterest