I had quite forgotten... 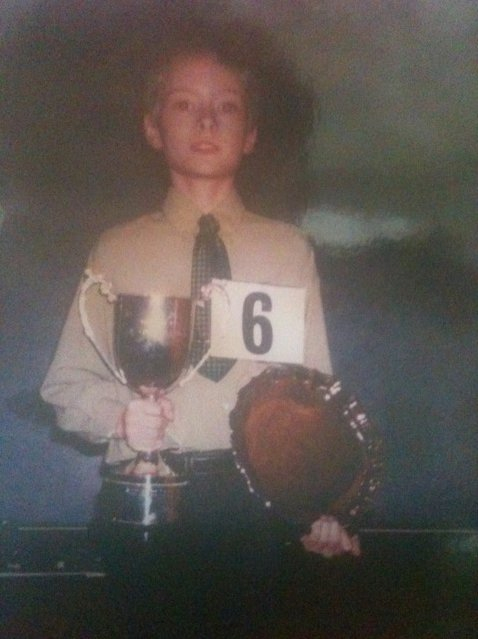 Like the Duke of Wellington and Iris Murdoch, I feel unsentimental about Ireland to the point of hatred. I think you need to be of Irish stock to feel this way about the tragic country, the isle of saints and a rich tradition of legends but whose chief claim to fame these days is the thick mick stereotype who gets drunk during a St Patrick's day parade. I also find the Irish language which, like C.S Lewis, I attempted to learn as a teenager, totally unattractive.

Nevertheless, if I am not serf to a Muslim lord in my dotage when English is become the language of thralls in this country, I'll probably move to Donegal, specifically to Inishowen. It is a part of the island so far north that it is largely untouched by the tawdriness of modern life.
Posted by Patrick Sheridan at 10:15 am
Email ThisBlogThis!Share to TwitterShare to FacebookShare to Pinterest